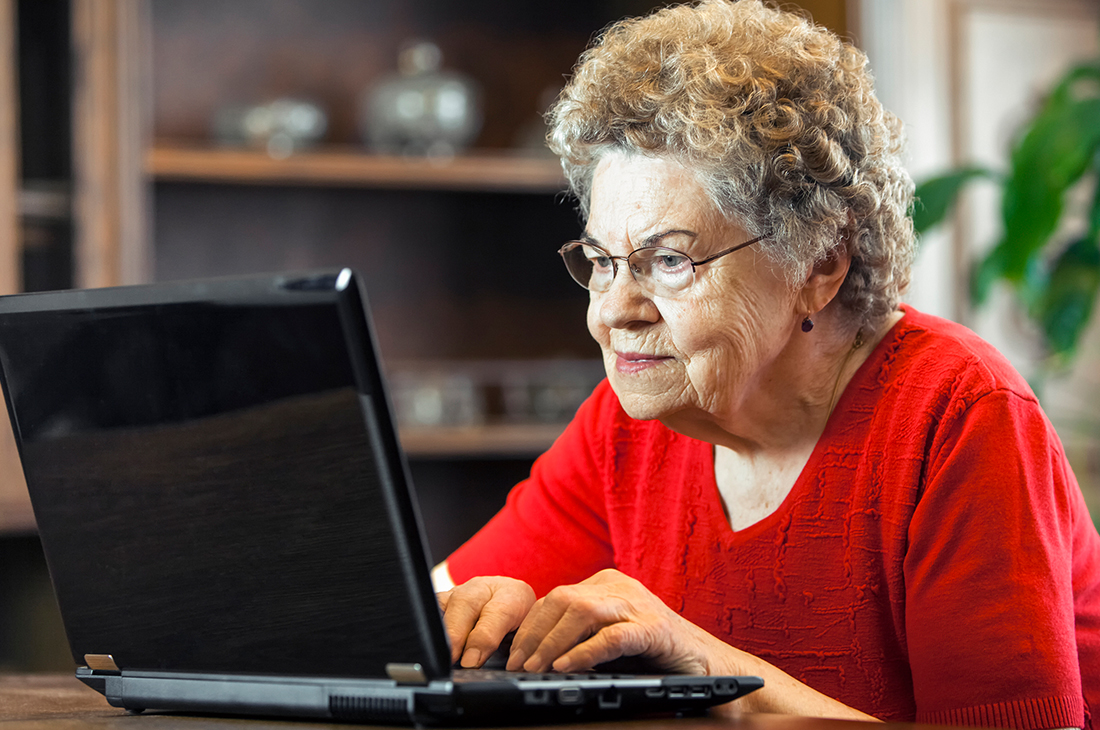 When Mark Zuckerberg launched Facebook, he was a 19-year-old in his second year at university. Fast forward 14 years and the young people who he was so successful in luring to Facebook to drive it to become the world’s biggest social networking site are now his biggest problem.

Facebook, the leading social media network with more than 2 billion users worldwide is losing young users at an accelerating rate.

Facebook is becoming a vast moneymaking machine. But its advertising-based model is proving to be its weak point and is affecting it in multiple negative ways. Flooding users’ timeline with more and more commercial messages may please investors but its user base dislikes it. It results in users getting reluctant to open Facebook at all.

Here is some data gathered from a study conducted by EMarketer for the year 2018:

Digital Marketing Agencies now need to come up with unique and different ways to target the younger audience. Social Media trends are now led by Snapchat, followed by Facebook-owned – Instagram. Social Media Marketing Agencies should start taking a look at these two social media platform to get with the trends and reach out to their audience. Snapchat is not only gaining the interests of the youngsters but also of the older age group, since the time they have redesigned their app.

Apart from Snapchat and Instagram, Musical.ly is also gaining its popularity among youngsters. In case you are not aware of it; this app allows you to make short 15 second videos of yourself lip-syncing to popular music and audio bites. This app has been steadily growing in popularity and is showing no sign of slowing down. It has mainly attracted children aged between 7 and 18 years. Although the main users are young, there are many people who use this app for content generation for their social media page including bloggers and people ranging from the age of 18-22.

Here are some facts about the app Musical.ly which will you give a clearer picture of how this app is becoming the next social media fad. 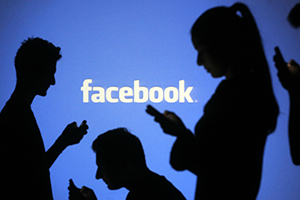 The good news for Facebook is that, despite the expected decline in younger users, eMarketer believes Facebook’s overall audience will continue to grow for the next few years. More importantly, perhaps, eMarketer expects Facebook-owned Instagram to grow significantly more than Snapchat.

Online Marketing Agencies in India should start concentrating on the new ways of reaching out to their audience and get with the latest social media trends. Firms providing digital marketing services in Mumbai are now looking at other social media platforms since Facebook is mainly concentrating on advertising and that eventually has lead to a decrease in Facebook users amongst the young. 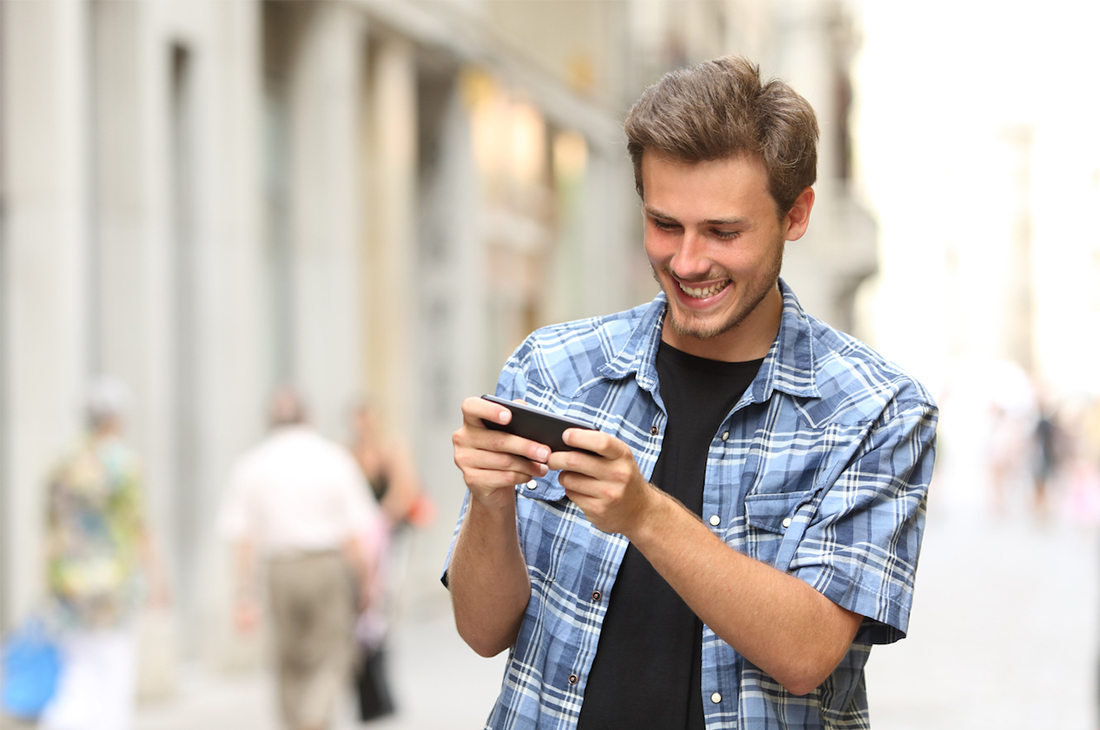 Previous post
Gamification, A Boat You Don’t Want to Miss? Find Out
Next post
The Healthcare Industry and its Ever-Changing Advancements 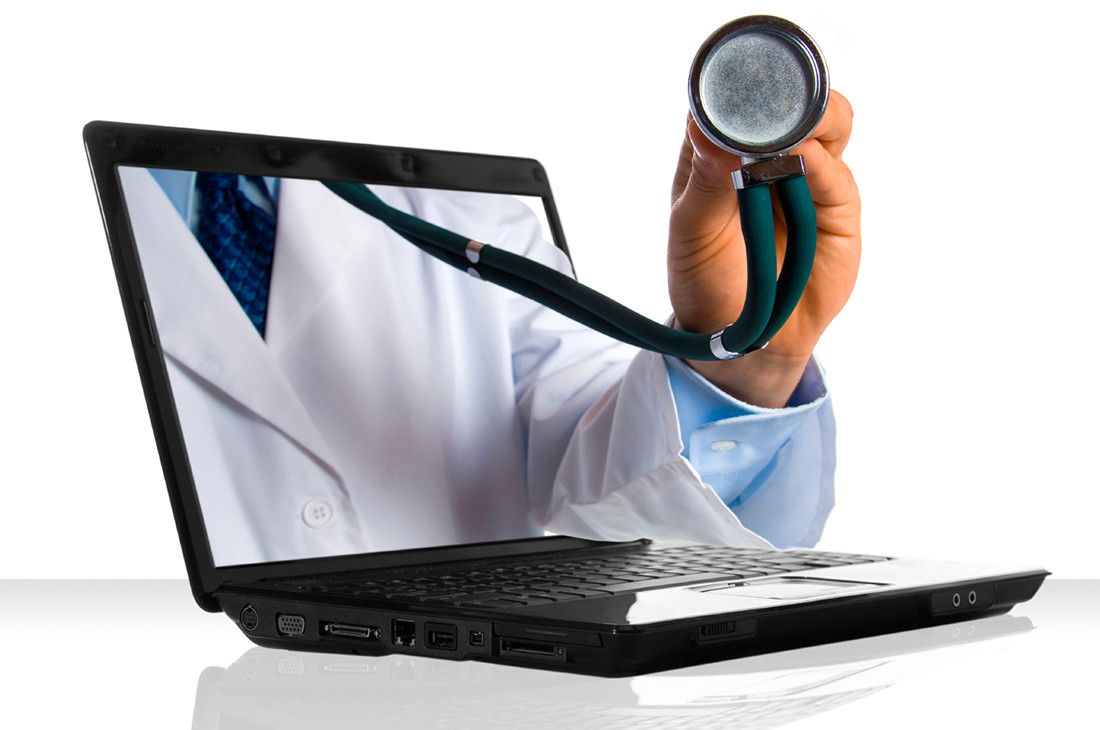 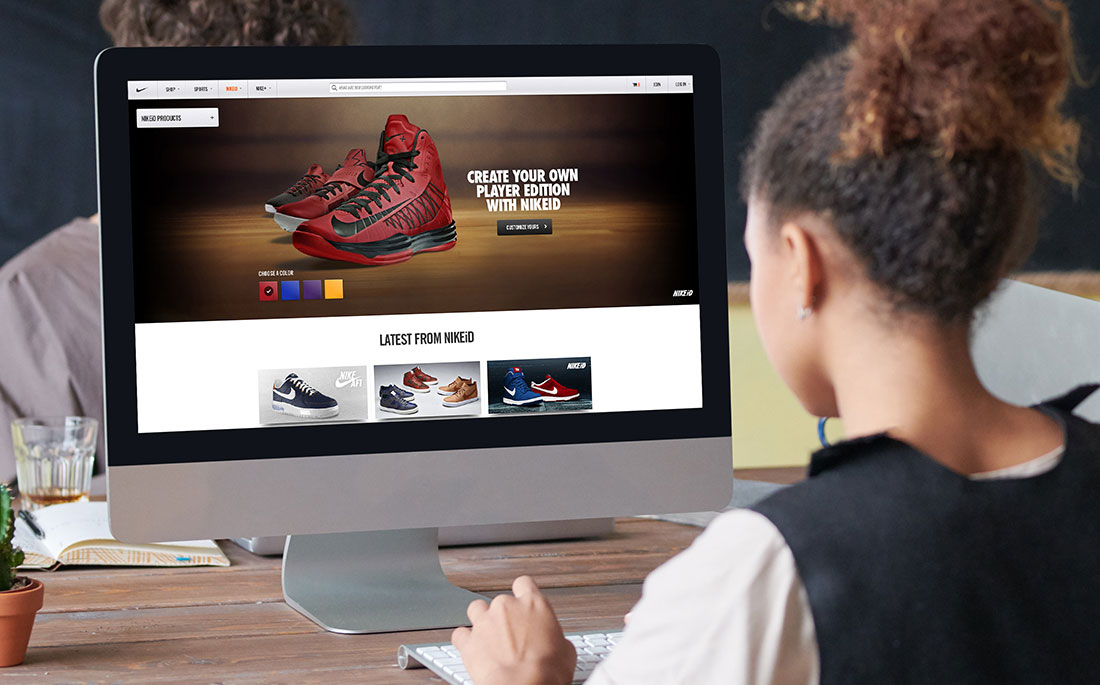 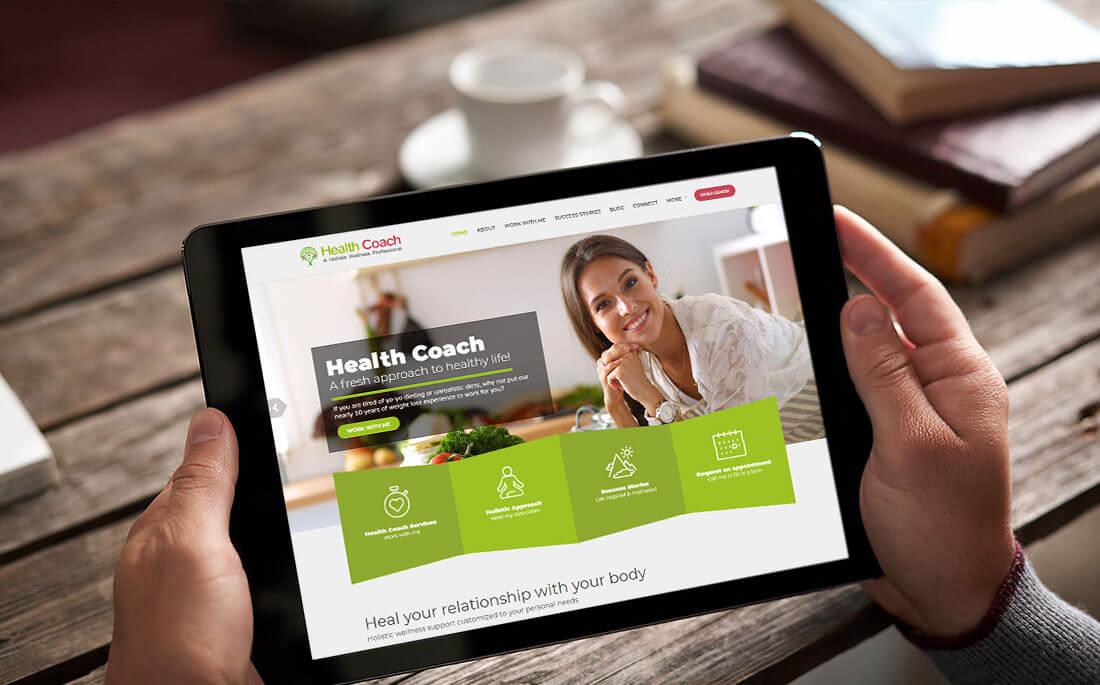