Musical.ly & Why Your Brand Needs It! 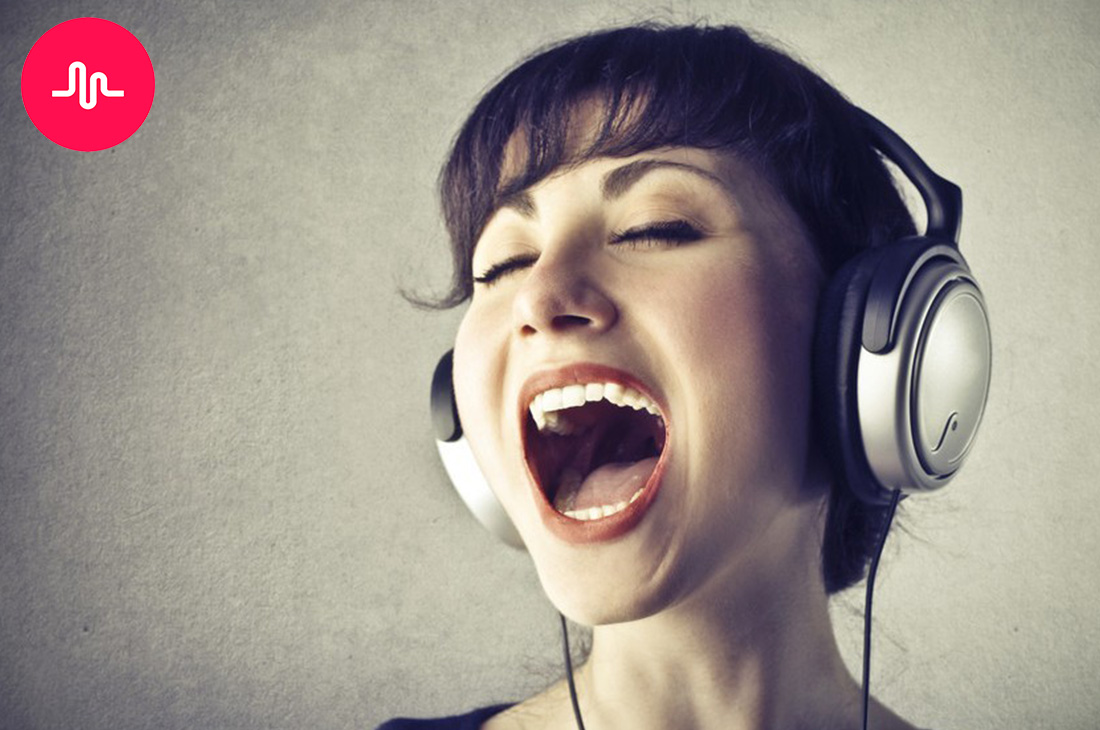 Today, there are several social destinations used by influencers to convey their message and to communicate with users. Among the typical assortment of Facebook, Instagram, Snapchat, etc. is a new and upcoming platform called Musical.ly.

Created in China, Musical.ly has gained much traction for teenagers, and has acquired a total of 117 million users. The app focuses on people lip-syncing or dancing to music, which can be recorded in 15 to 60 second videos. Musical.ly users spend an average of thirteen minutes per day engaging with its content. It has entered the list of top 40 apps across all app stores!

Musical.ly’s core audience lies in the range of 13 to 24 year olds, but the app is gradually attracting a slightly older demographic.  From an initial 90% users in the above age demographic, Musical.ly now attracts only 60% of the same. This leads to a higher rate of potential influencer marketing for the app users, as it widens the spectrum of content that can be uploaded on the app.

With the right marketing plan in place and good execution, Musically can surely help your company achieve its goals and be as successful as you want it to be!

Musical.ly recently ran campaigns with Coke, where they asked users to share a video with their family or friends sharing a Coke. This influencer campaign did brilliantly, and more than 900,000 videos were submitted. Another example is Lionsgate, who used Musical.ly for the release of its film “Nerve”. 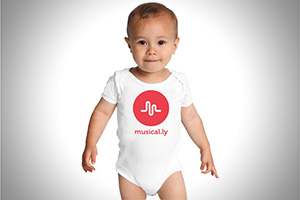 Musical.ly has a whopping 43% engagement ratio per month. This encourages digital marketing agencies to use Musical.ly as a platform to engage their respective audiences. Users are on Musical.ly, and this is slowly increasing. The kind of content available is still purely entertainment, but gradually, advertisements and other promotions are increasing on this site. Digital agencies in Mumbai have caught drift of this upcoming app and used it for promotions for the movie Jagga Jasoos and for BB ki Vines. Another global success story from Musical.ly is a set of 13-year-old identical twins from Germany who have amassed 2.8 million followers on Musical.ly.

Influencer marketing agencies have caught wind of this new platform, abundant with marketing possibilities. Social Media experts predict that the number of users and engagers is only going to increase rapidly, over the next few years. The process of marketing on this app is extremely straightforward and is being done with relative ease by the few who have begun to use the same.

Brands and influencers should be quick with their start on this app, because even though it doesn’t look like the app will fade soon, taking advantage of its current popularity can only help accelerate the promotional activities a brand or influencer would plan to implement. 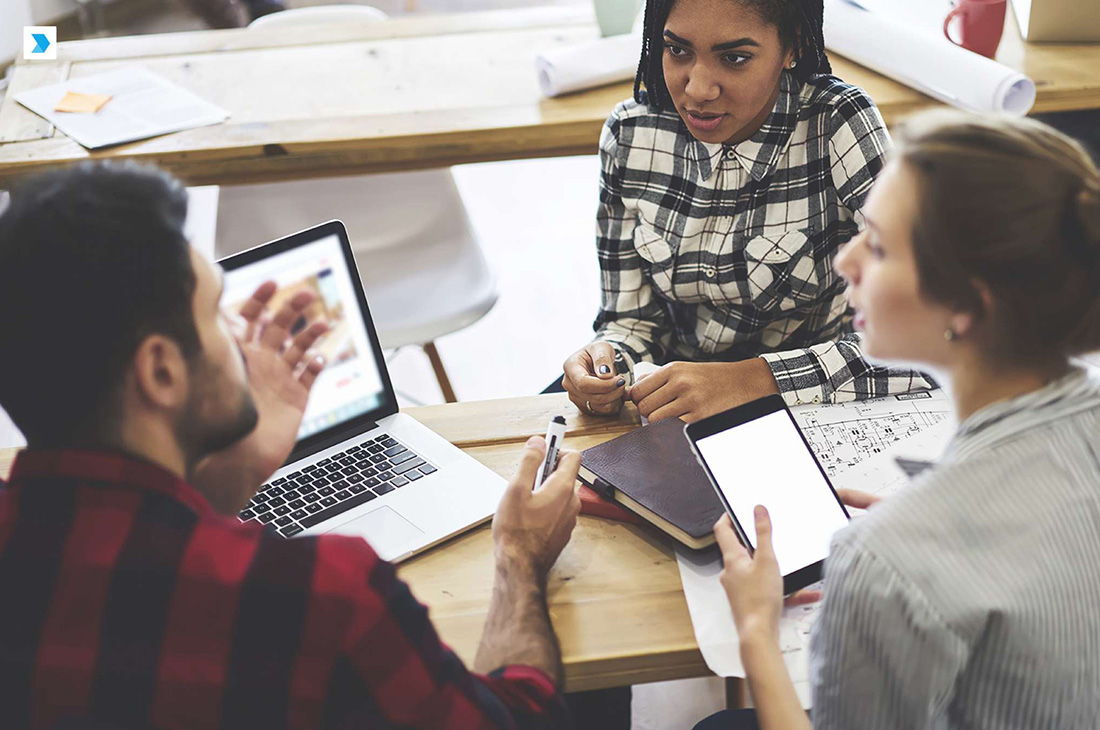 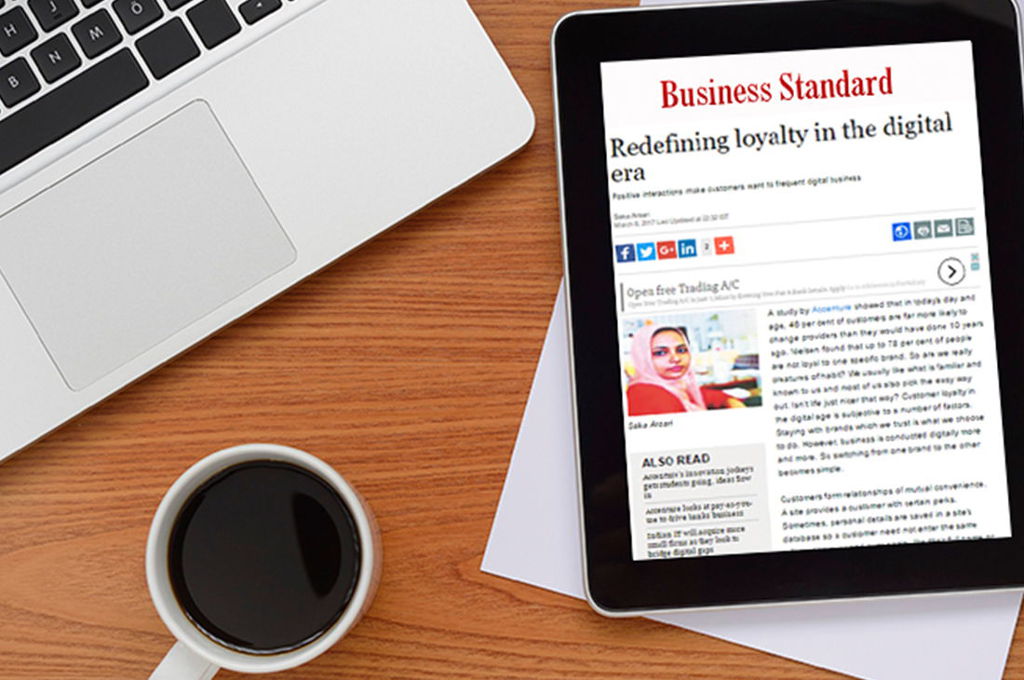