Are Influencers the New Big Element in Marketing? 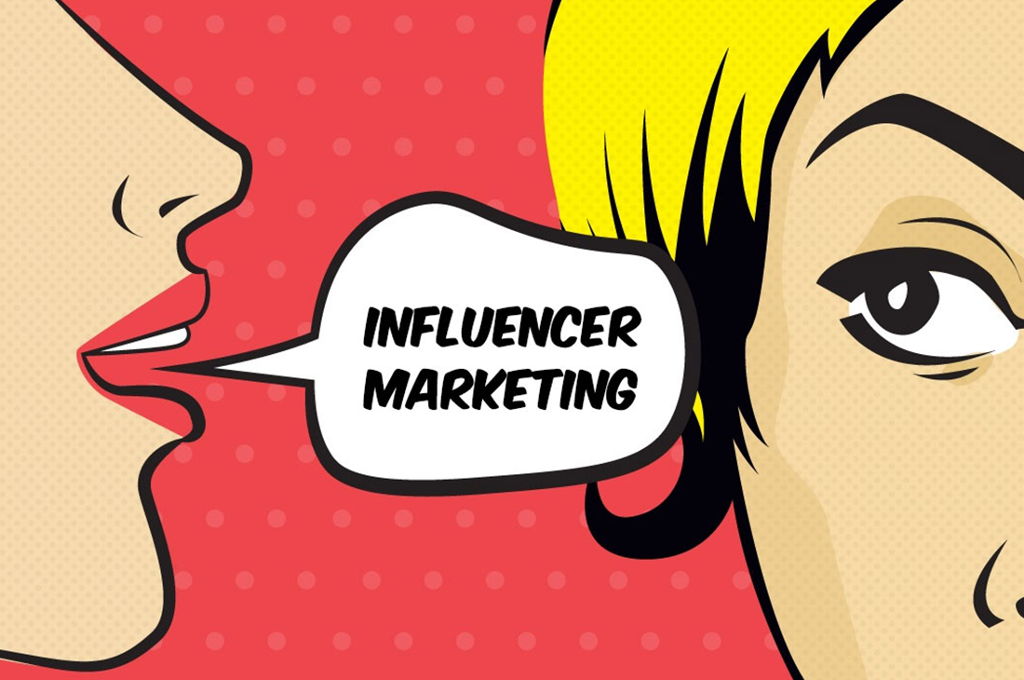 Today, every brand needs a comprehensive marketing strategy which would increase a brand’s physical presence as well as its presence on social media positively so that they can be at par or even outdo their competitors.

With influencers posting on social media platforms and talking about various brands they have helped enhance the brand’s presence on social media. This is how influence marketing has proved to be an effective and an inseparable part of any marketing strategy.

For influencer marketing to be done effectively, the key influencers should be identified by a brand.

Now, who are these influencers?
Any person, whose opinions or thoughts have a massive impact on a customers’ mind is considered as an influencer. Bloggers, Tweeters or Youtubers, who can persuade you in such a way that your perception about a brand completely changes, are considered as key influencers.

Can any person, who posts on social media about a brand be considered as an influencer?
No. Not everyone can be an influencer. A brand has to identify the relevant influencers.

So how can a brand identify the relevant influencer who can enhance the image of the brand on social media platforms?
According to a study done by McKinsey, 74% of consumers rely on social media for buying a product. There are some exceptional bloggers and people who have build a good rapport with the followers by sharing their knowledge or expertise about a subject matter. What they say about the brand and its products are how the customers shape up their decisions.

These extraordinary influencers are the ones who play a crucial role in influencer marketing.

Nissan is an excellent example of one such brand which identified its key influencers who helped create a buzz in the market about the four exclusive moves of their Terrano even before it was launched. As they started with their pre-buzz campaign, ‘#PowerOfStyle’, they beckoned four influencers who started spreading the word about the campaign.

In order to make the campaign more lively and interactive Nissan India introduced the Twitter Polling Card via these influencers on Twitter. The influencers had to persuade the followers to vote for one of the four moves that they were representing.

According to the campaign results, the #PowerOfStyle received 134 million estimated impressions from 17,339 Twitter mentions by 3,421 users.

This is the magnitude of the impact that influencers have on a customers’ mind!

Another brand which insanely used a sarcastic comment of an influencer to its advantage is Zomato. It roasted the famous Tanmay Bhat, co-founder of AIB, for which you will need more than just hands to clap. It all started with him posting on Twitter about Zomato’s new logo which he felt looked like a sperm.

When a powerful and dynamic influencer like Tanmay, who has 687K followers, posts something like that on Twitter it can’t go unnoticed. People suddenly started making fun of Zomato’s logo post Tanmay’s tweet. But to everyone’s surprise Zomato joined the party and replied to his tweet in a very smart way. Zomato replied to his tweet by saying:
“@thetanmay So glad we managed to sneak that by the censor board ;)”

So this is how Zomato took complete control of the situation which could have otherwise gone out of hand if they would have retaliated to it.

So whoever said ‘If you tell a woman something, it could spread like a wildfire’ should think again. Because Social media has evolved and become a platform where a post by a dominant influencer spreads like a wildfire; where word-of-mouth can either make the brand or break it into a million pieces.

Hence, it has become essential for brands to not only identify their key influencers but also think out-of-the-box and come up with marketing campaigns that can give these influencers a ‘Legendary Experience’ so that they go gaga on social media. 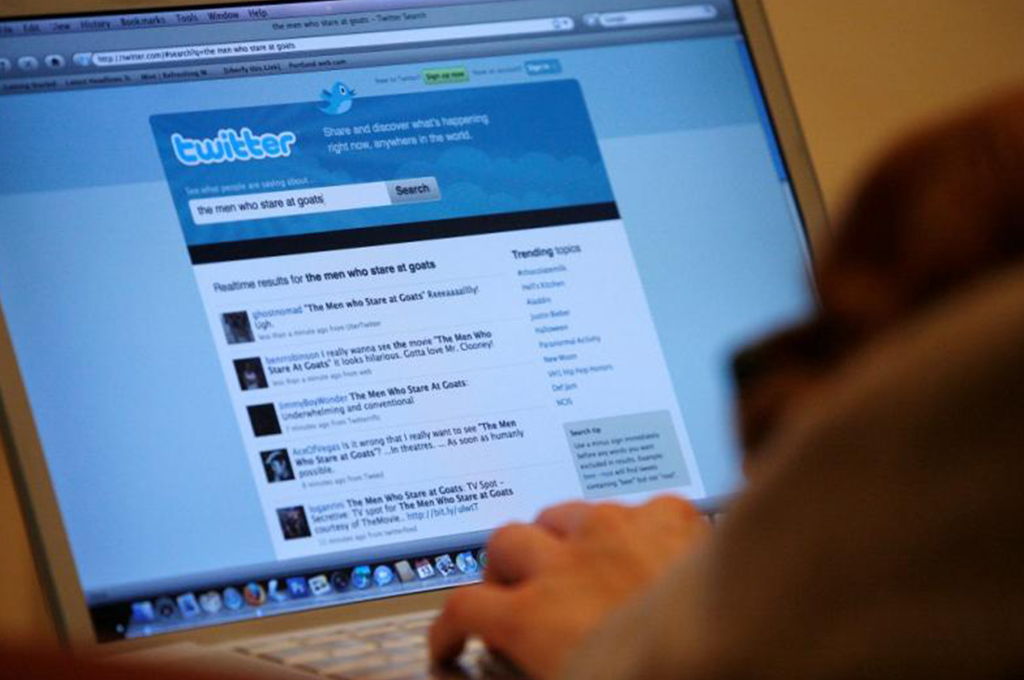 Previous post
Curious Case of the ‘Tweeting pothole’
Next post
Narendra Modi is just an App Away! 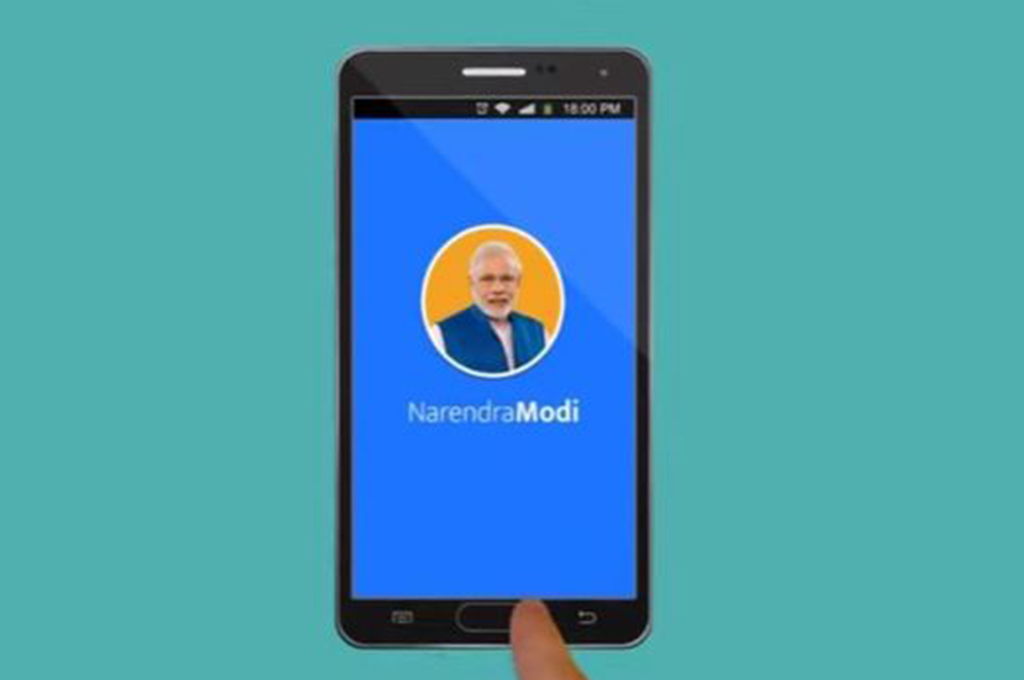