Groups or Communities? Can you trust your business with Facebook Groups? 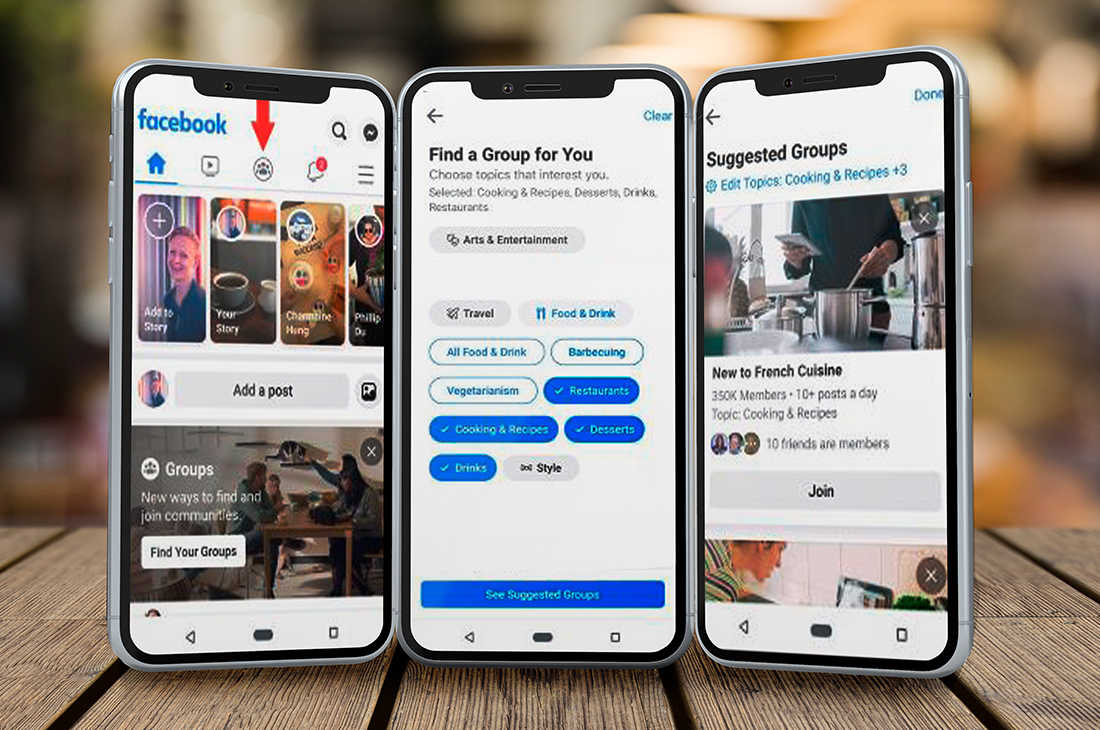 Facebook groups are also called communities. Let’s take a trip down memory lane. Remember when groups were newly introduced to us on Facebook? Oh, how excited were we! How many of you remember joining a large deal of groups in a span of 60 minutes? We all do!

The internet has transformed into a business world, action has been taken when groups were newly introduced. People struck when the iron when it was hot and converted the groups into business and gained profits. These were the Benefits of Facebook Groups.

There are several advanced Facebook Group Marketing Strategies which they executed when they created a group for their business. The first rule was not to be mainstream enough just to add new members and share their website on a daily basis.

Organic reach had been scaled back in 2012. Later on, the news feed evolved. Bigger images were offered to the users and they had more control over their feed. Adding pictures/videos, tagging friends, check ins were possible. Updating a daily status (What’s on your mind?) was in vogue back then!

These changes were unexpected. Changes were made on groups and pages. 44% of users stopped using Facebook because of the update they did not like. Boosting pages and ads were possible. Marketers were lost. 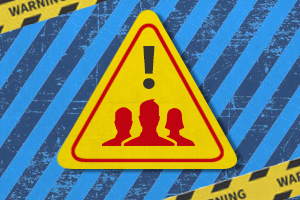 The Algorithm changes made all the difference

Free benefits were being lost. Post reach was being reduced. If a post on a page had 200k likes, reached 50k people previously, it now reached 32k people. Most of the fans never saw the posts. They had to turn on post notifications. The algorithm changes divided marketers into two categories.

Pragmatic Marketers – They were positive. They embraced change. They thanked Facebook for whatever growth they got to their business. They continued working with updates.

Skeptical Marketers – They were negative. They did not embrace change. They said Facebook yielded results in the past but they cannot continue trusting it and building a business on those terms.

Zuckerberg explained they had 400 million people active on Facebook groups. They had redesigned Facebook to make communities as equal to adding friends.

Plenty of people are inactive on Facebook. Consider the current generation or the previous generation. Not all of them like browsing through Facebook. Change is coming. People are switching to other social media platforms to express themselves.

Encrypting private communications reduces their targeting ability. Zuckerberg said, “It is true that if we have access to less information, then that makes a lot of our ranking in filtering systems, it makes them somewhat less effective. That’s something that we’re going to have to deal with across everything that we want to do, so not just on ads.”

Groups is a breeding ground for data collection

Plenty of new features for groups have been introduced. Groups can be connected to a page, can add photos/videos, share links, tag friends, express feelings, show activities, check in to locations, have a live video with fans, add gifs etc. Facebook needs to keep working on groups for them to run long term.

We need to ask ourselves a few questions like –

There are plenty of Social Media Marketing Agencies that can help boom your business for you. All you need to do is have the upper hand and approach them. You never know what wonders a top social marketing agency and internet does for your business.

Do you plan to build your own group or community on Facebook? If yes, why? If not, why? 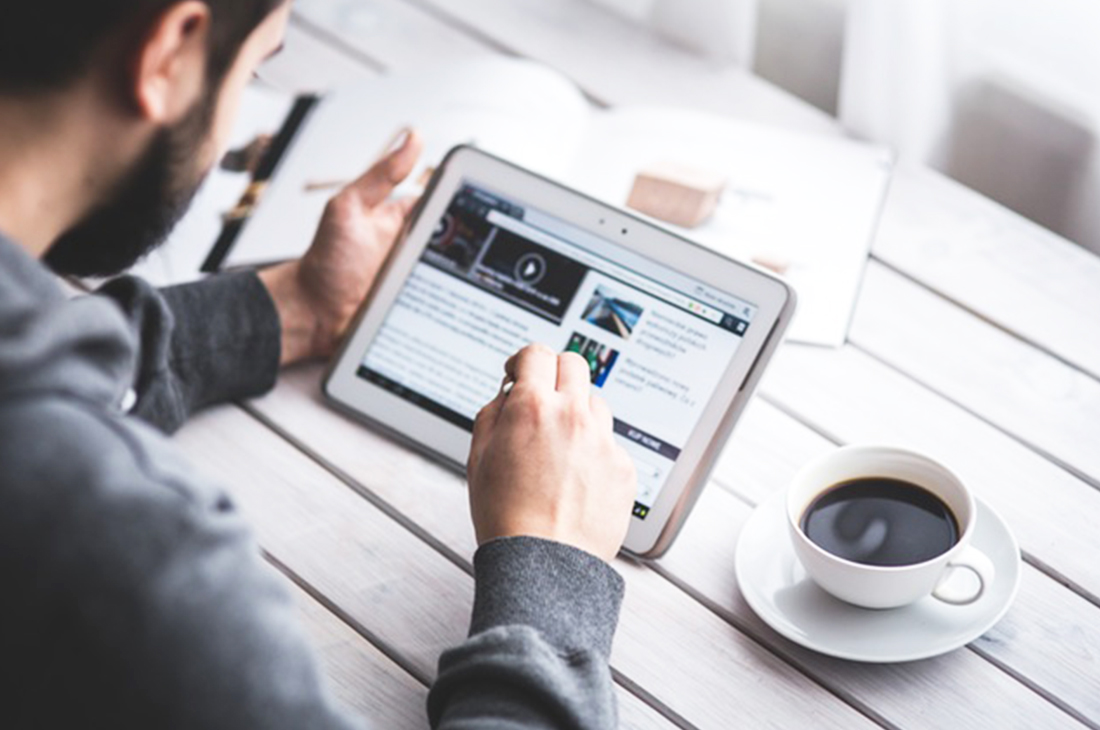 Previous post
ROI on video marketing? We have some metrics you don’t want to miss
Next post
Where will your marketing budget be most efficient?Facebook Ads v/s Google Ads 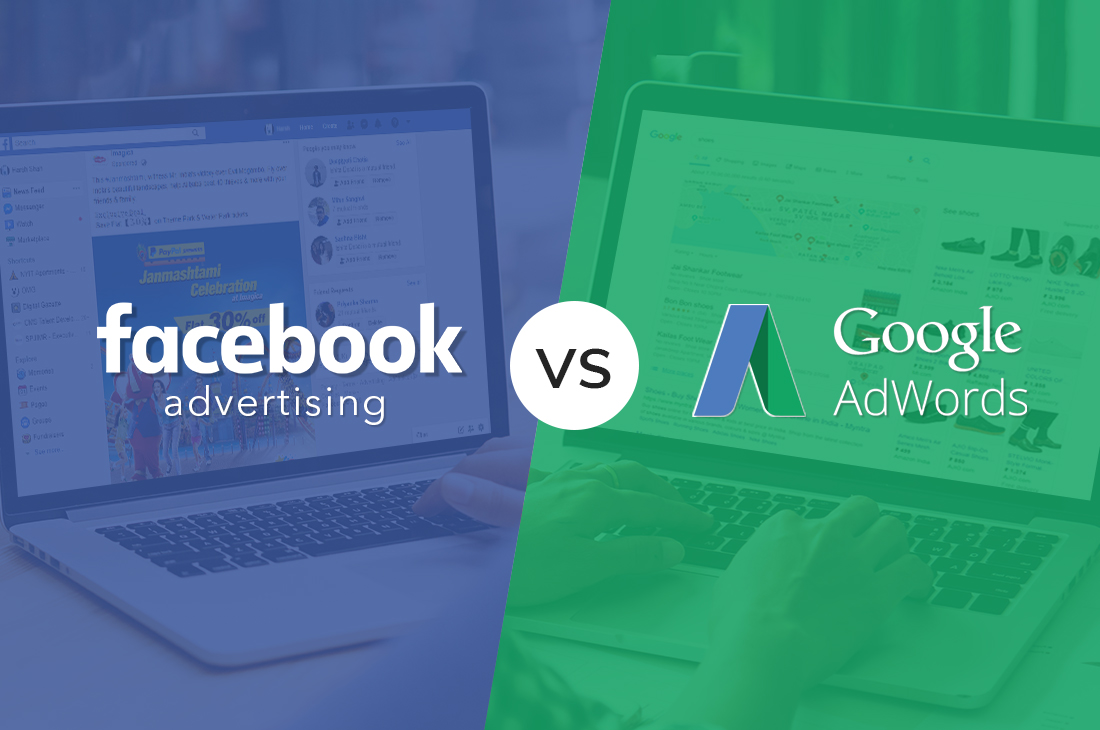 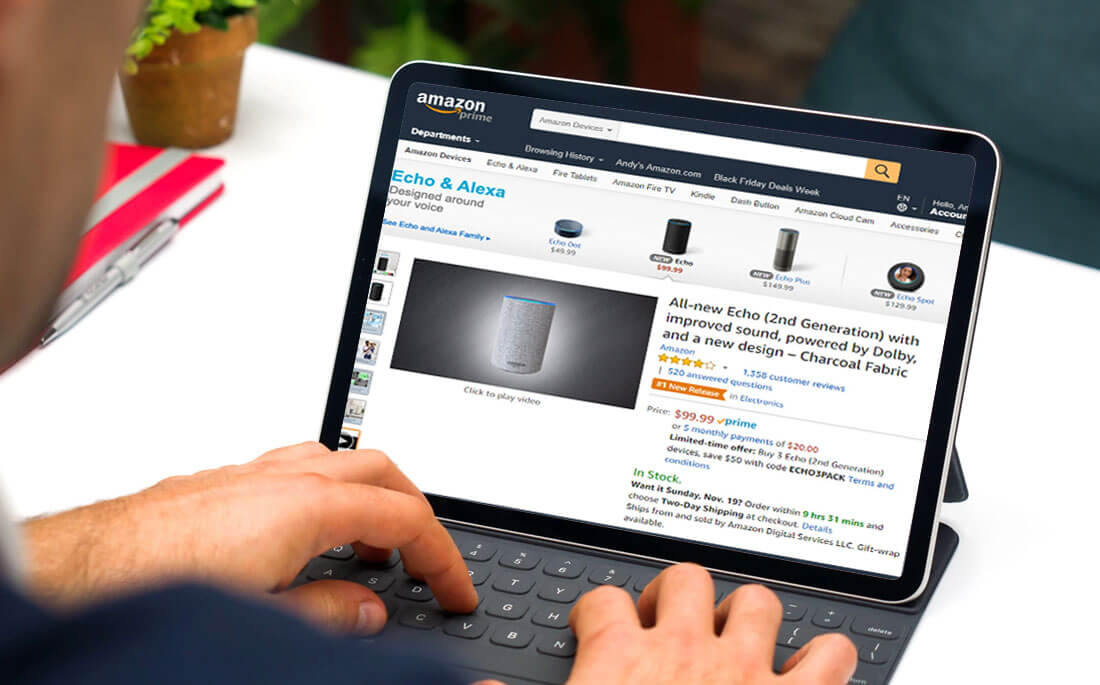 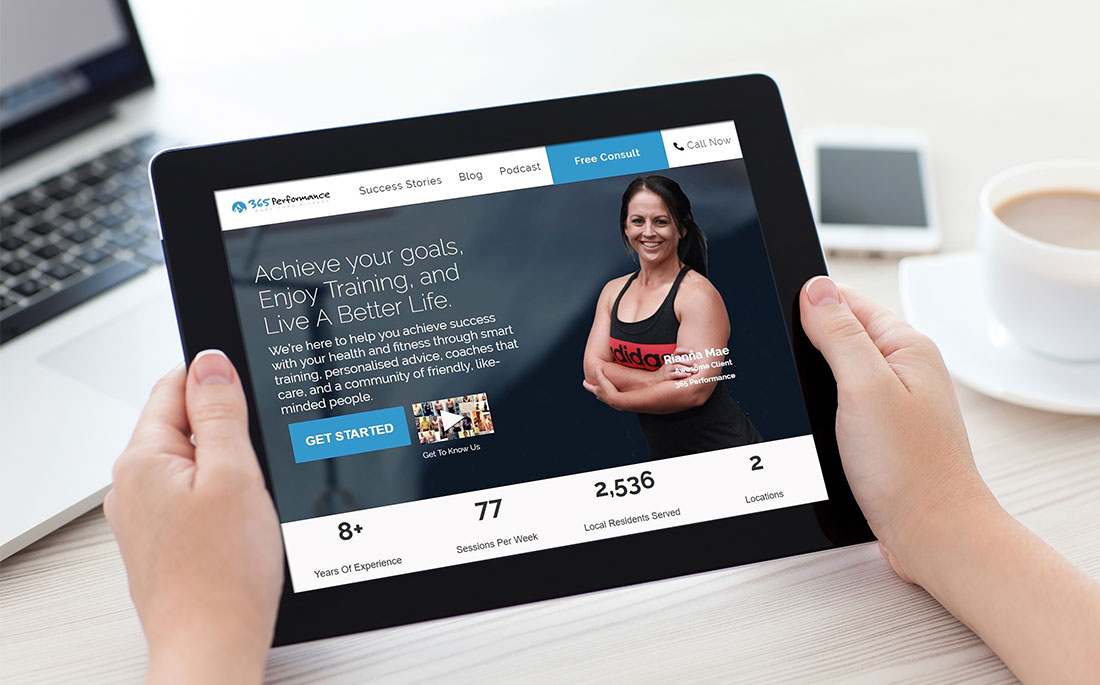 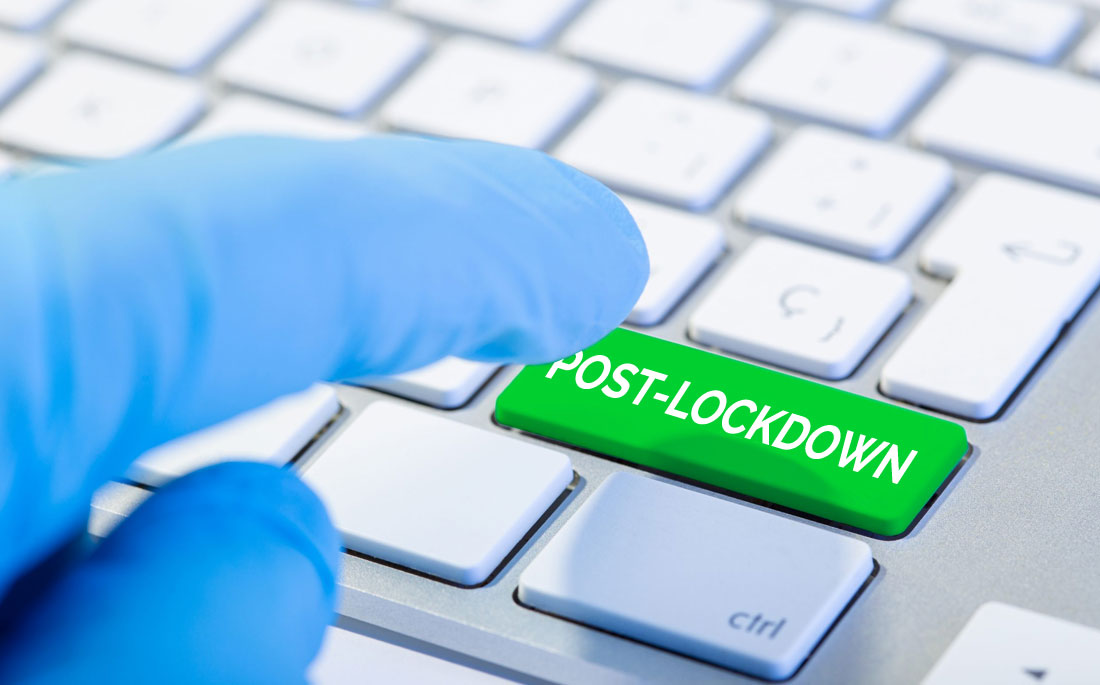