The Secrets of What We Share on Social Media, and Why 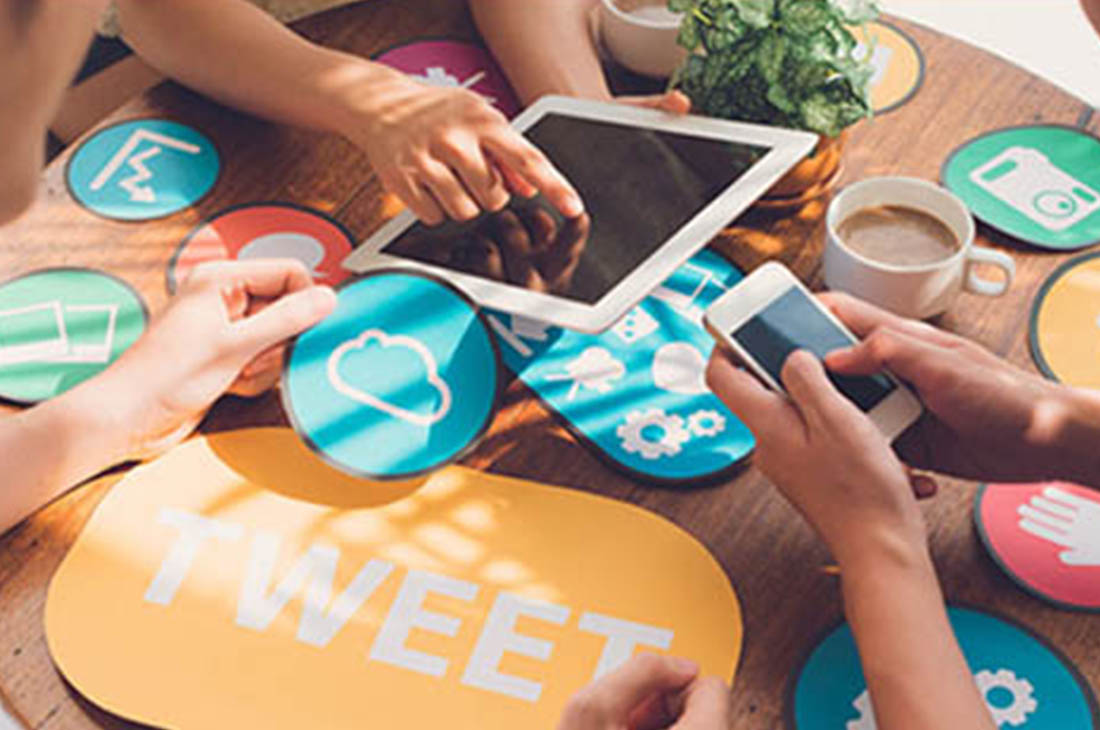 From YouTube Stars to Twitter Influencers, we have to agree that the digital world we live in has opened up a number of opportunities for all of us. The advantages of social media are innumerable – it allows us to share news, information, jokes, photographs and so much more with our friends and family who are both near and far. While you may like to share photos, other people may enjoy posting their favourite cat videos on their twitter feeds. So – what motivates people to share content on social media?

Now that we have a better understanding of what people share on social media, let’s try and understand how this can help us in digital marketing. The fact that content can be shared across all the social media platforms, is great news for us. Studies show that people are more likely to believe individuals rather than brands, so if a person shares one of your brand ideas, all their friends on Facebook, or followers on Twitter are likely to think of your brand in a good way.

Every single day, 4.75 billion items are shared on Facebook. The iPhone Facebook App is a hub of activity, and 66% of total social media sharing is done via the app. So, to make your content share-able, you need to ensure that your image or your brand messages work well on the mobile app. If people have to work too hard to see what you’re trying to say, they aren’t likely to share your content. On Twitter, having somebody re-tweet one of your brand’s messages will also help, as the average number of followers per Twitter user is 208.

If you want to target content towards men, make it more about image, or about the ideal man. Whereas, women prefer sharing content that makes their friends or followers feel something, so content targeted to women should be more emotional. Generally, men are more active on social media than women. By targeting the right audience over various social media sites, you can harness the power of social media as a part of your digital marketing strategy.

Now that we already know why people share on social media, the key is to use this information and strategically align our social media communication strategy. 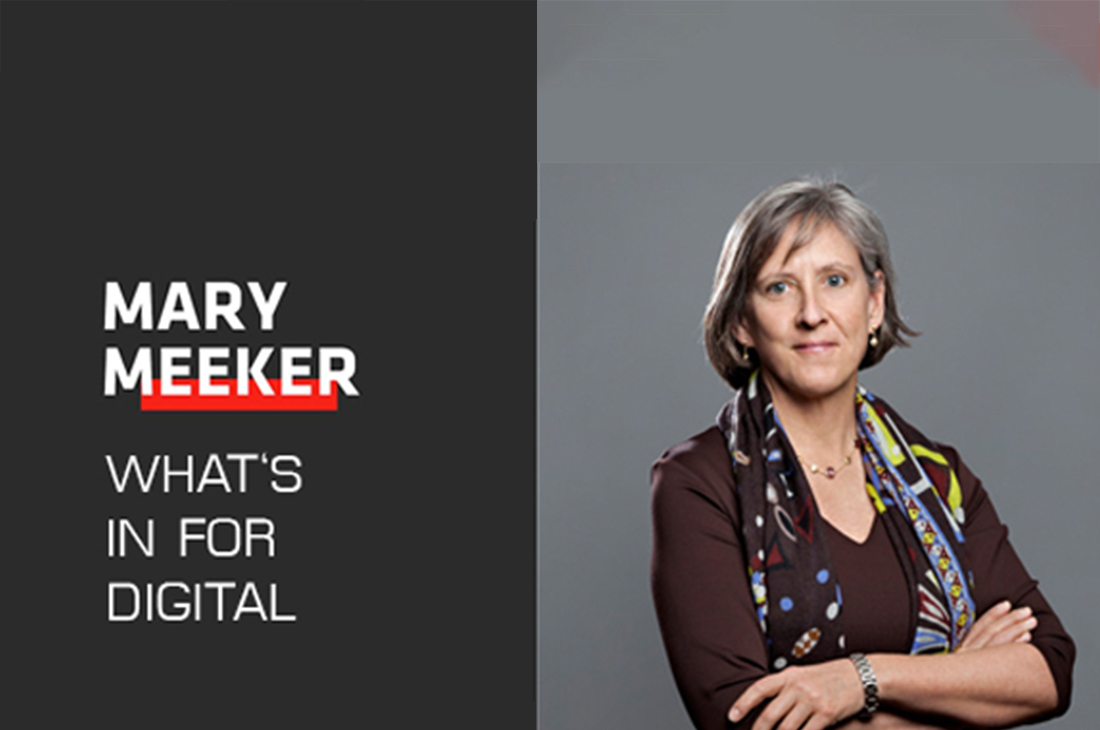 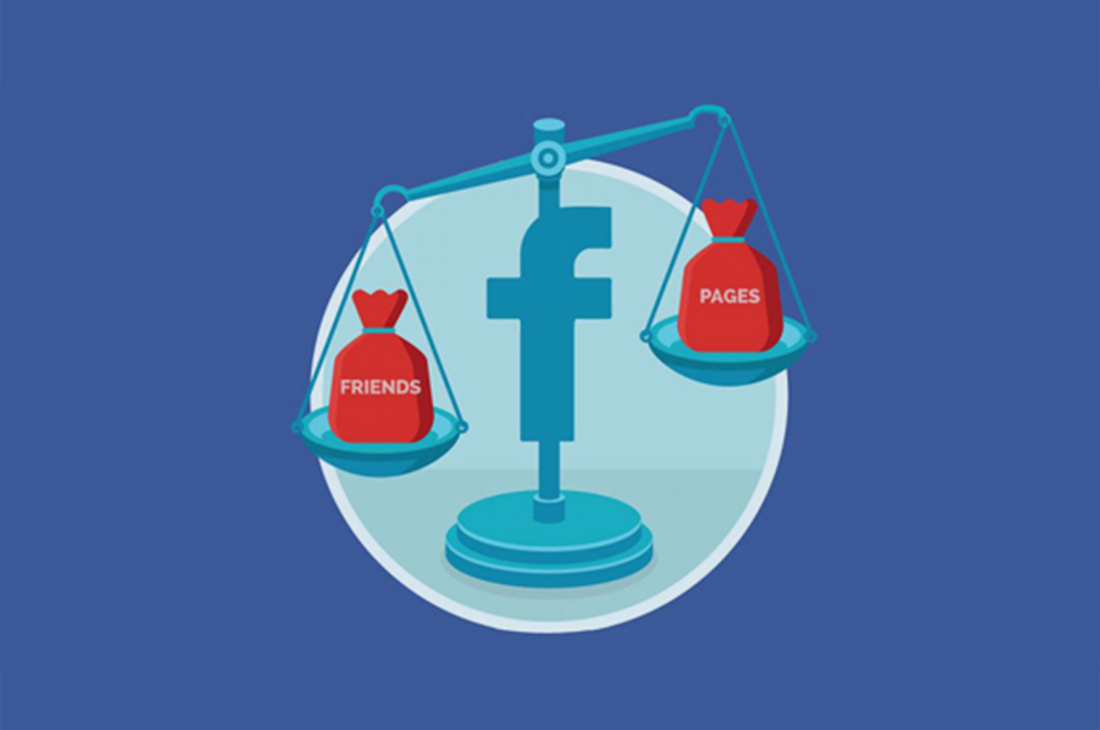