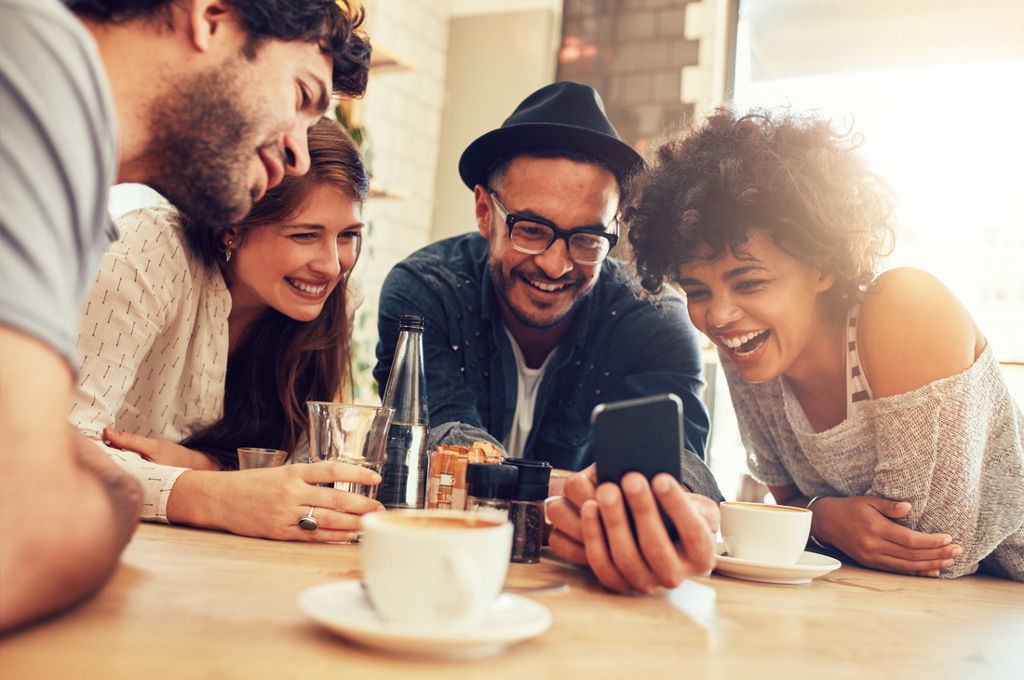 The talk of the Social Media Town is that Snapchat, the video & photo messaging app has reportedly crossed the 6 billion daily video views milestone, which is a massive threefold increase from its 2 billion daily views in May. The 6 billion figure also means that Snapchat is rapidly closing in on Facebook, which recently doubled its number of daily video views to 8 billion.

Even so, the growth chart for Snapchat’s social media marketing strategy is quiet impressive. The content on the app is highly engaging, although Snapchat is yet to provide any further details on what counts as a video “view” on its app. It has been reported that Snapchat has been charging advertisers for its video ads which are less than a second. On the other hand, Facebook counts a video as being “viewed” if it has been watched for three seconds or more.

Recently, the photo/video sharing app has been ramping up its monetization efforts. Just last month it rolled out a new advertising product called Sponsored Lenses, which gives marketers the chance to put their brands alongside people’s selfies. It even opened up the ability for brands to buy sponsored channels within its Discover content section.

Videos have quickly become a fast growing revenue source for social media companies as advertisement rates tend to be on higher side for video-based ads, compared to static images. Snapchat is reportedly expected to generate $100 million in revenue on an annualized basis.

In the next few years, video is expected to be one of the most engaging content online. Hence social media companies like Facebook & Snapchat are betting big on video.

Also, video advertising is far more lucrative than traditional digital ads. Now, with the growth in video viewership, it will be interesting to see the new creative video marketing strategies that brands come up with, in the coming years to reach out to the millennials. 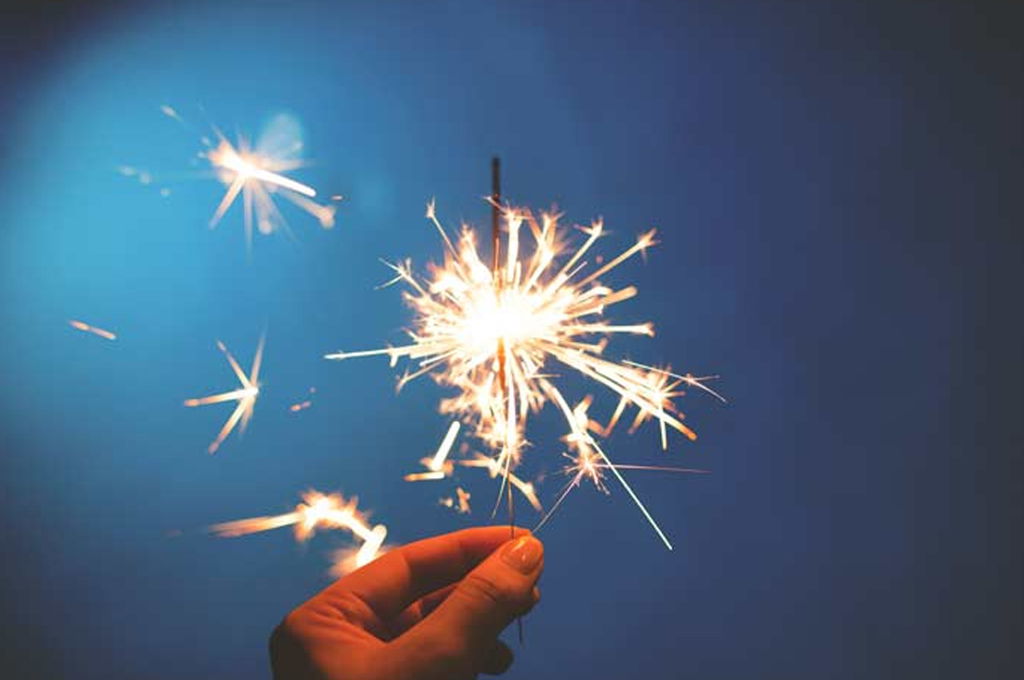 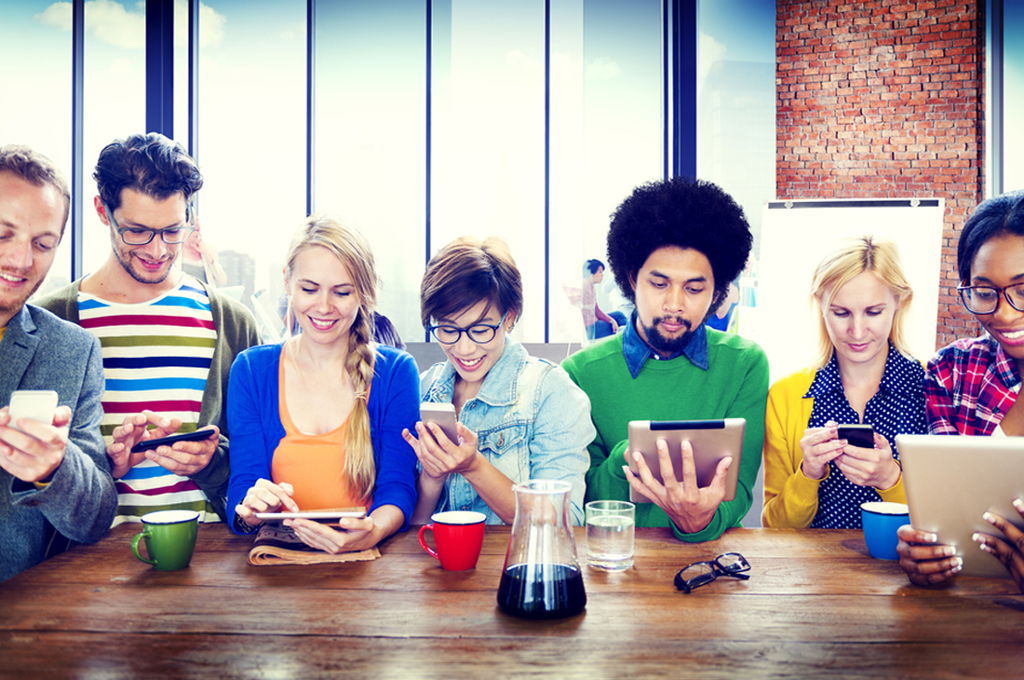