Realize The Power Of Dreams Through Honda’s Video – ‘Paper’

American Honda Motor Co., Inc. has recently created a very unique & innovative campaign that incorporates stop-motion animation. The campaign, which highlights six decades of innovation, is called “Paper” and pulls together 3,000 hand-drawn illustrations using stop-motion that takes viewers through a paper-flipping journey of Honda products from the very beginning. The film was devised in CGI but then created entirely in paper. The tagline is, “You never know where a dream will lead you.”

In 2014, the brand had created a similar stop-motion film called ‘Hands’, created by Wieden + Kennedy London.

After watching the commercial, users were also prompted to explore an interactive version highlighting each product shown. Clicking a product will trigger a pop-up, allowing users to see the real product, and explore its history and significance to Honda.

The Company also made a behind-the-scenes video elaborating the creative process of production and artistry with commentary. 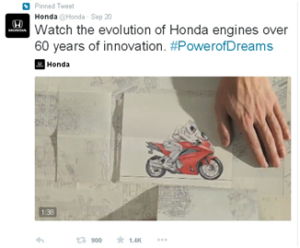 In addition to TV inserts, Digital placements were also made on Facebook and YouTube. On YouTube alone the video garnered 4.5 million views. According to Visible Measures True Reach measurement reports, Honda’s “Paper” campaign has seen 10,509,853 views across hundreds of the web’s most trafficked sites.

We believe that is a remarkable two-minute brand story from Honda that enumerates the brand’s entire history though an intricate paper-flipping journey. The campaign helps portray the mesmerizing journey of the brand in tune with its vision. The stop motion film is an innovative way to grow brand visibility, increase user engagement as well as brand recall. 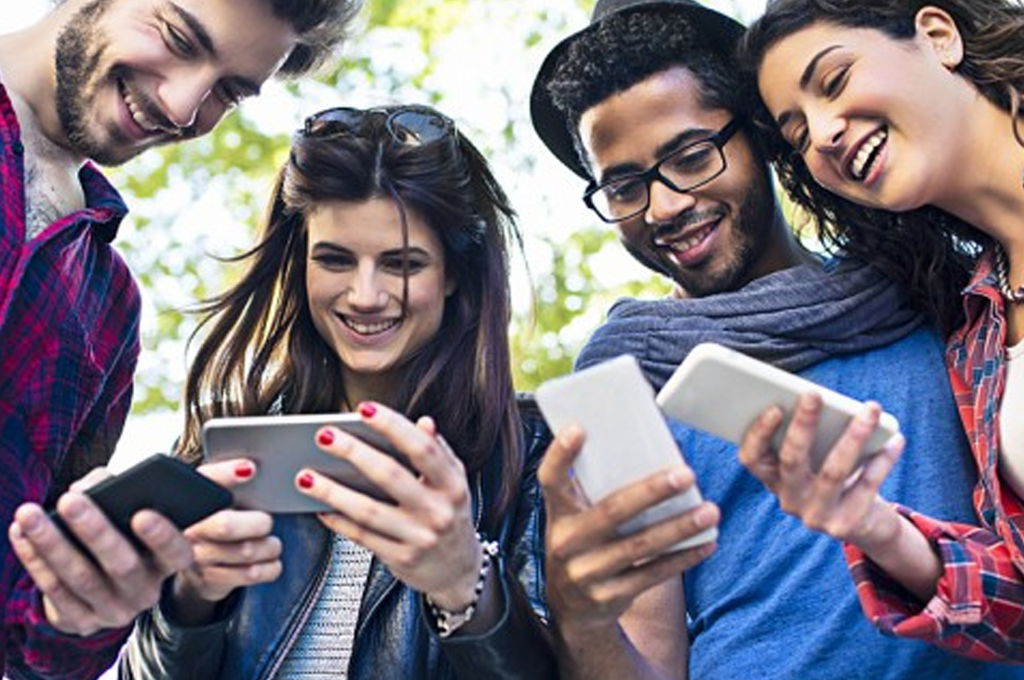 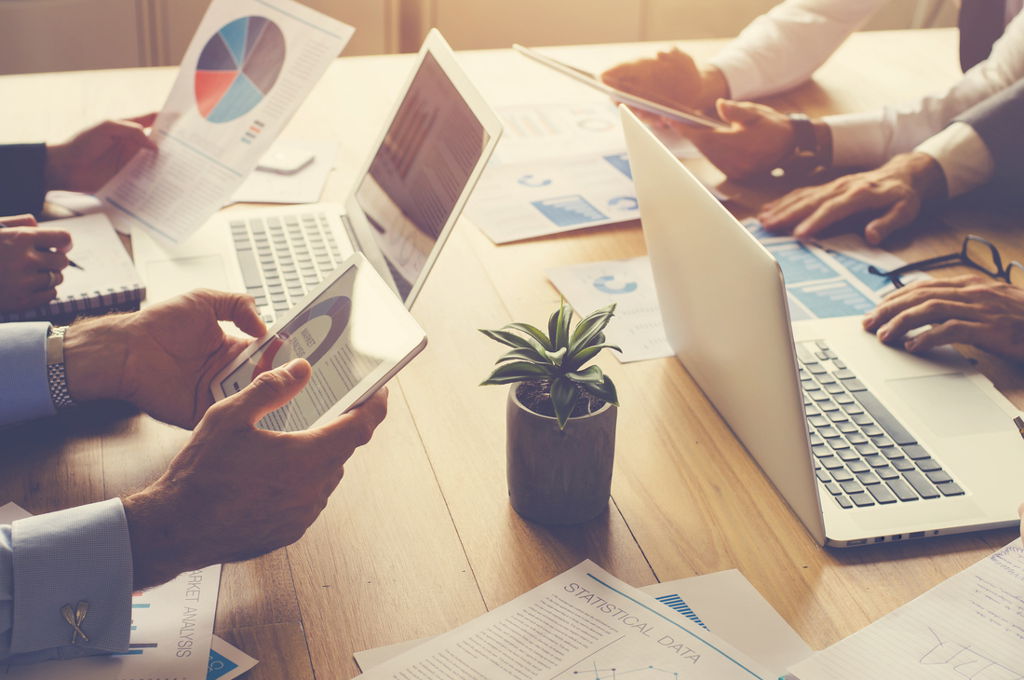