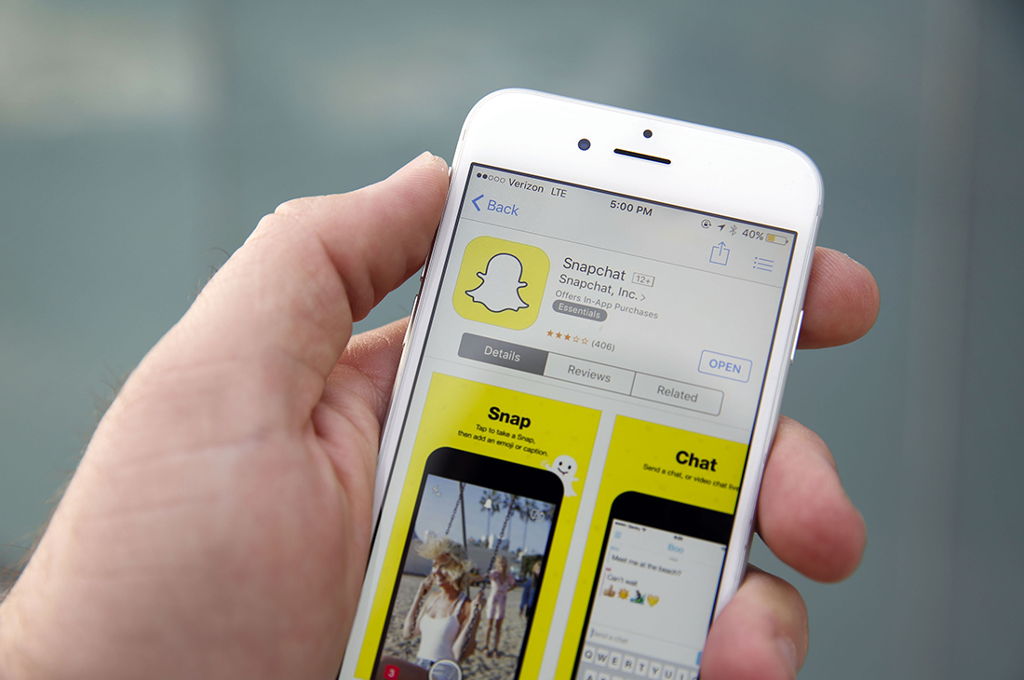 In 2000, the average human attention span lasted 12 seconds. Today, that number is down to 8. This is important information for any marketer or someone who’s hoping to grasp the attention of their consumers. So, we’re all racing against time to capture the audience in the first 8 seconds. Well, what if we say there is no “first;” your entire message should be captured in 10 seconds.

As marketers pull at their hair at the challenge of capturing a whole story, some emotion, and a call to action in 10 seconds, 100 million active Snapchat users are pushing them to do all of the above even faster. The concept may cause anxiety, however, with 400 million Snapchats being sent each day and the critical generation it attracts, it’s well worth the mental investment.

There are over 12 million Indian Snapchat users and most of them belong to the age group of 18 to 30, which is considered the toughest segment to retain for any marketer. Why is this platform so attractive to these users? Snapchat’s vertical full-screen display of ads is visually appealing. Think about the trend from text heavy Facebook to picture centered Instagram to quality picture focused Pinterest – it makes sense that a primary picture and video centered platform is in the spotlight. Its 10 second picture with minimal text gives it a casual attitude, suitable for teens. Not only that, but Snapchat has great content. The company has mastered the technique of harnessing the power of user generated content. It’s geofilters, and curated location stories are informative yet enjoyable. Take mecca_live for example! It created a splash on several other social networking sites – that’s viral. All of these features combine to create a prime platform for this “hard-to-get” generation.

As mind boggling as it seems to market on such a platform, these brands did it successfully. Here’s how:

If the organic reach is not a big enough step for your brand, 3V (Vertical Video Views) marketing on Snapchat is also an option via Snapchat’s new Discover feature.

A feature that we’re sure will change the way businesses market on Snapchat are Sponsored Geofilters. Currently, Snapchat allows geofilters for special, personal occasions. All users have to do is submit their doodle and explain why the location is meaningful to them. Snapchat is, however, beta testing giving brands the opportunity to sponsor geofilters, but the feature won’t roll out till the end of the year.

Until then, there are several ways your brand can use Snapchat dynamically to build brand image, drive traffic, and promote new products and services! 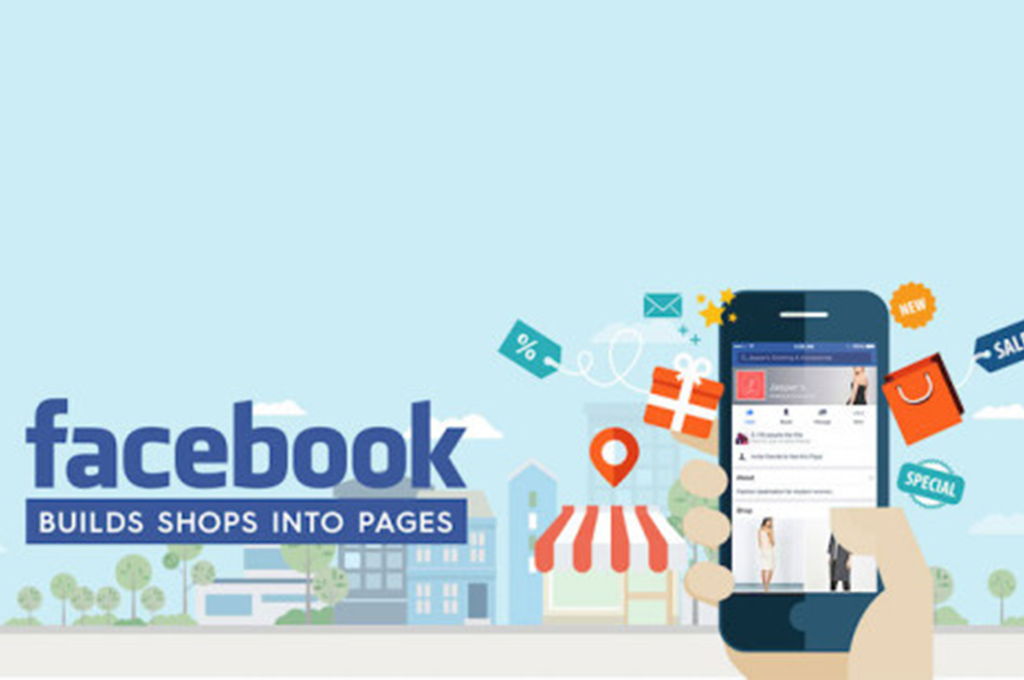