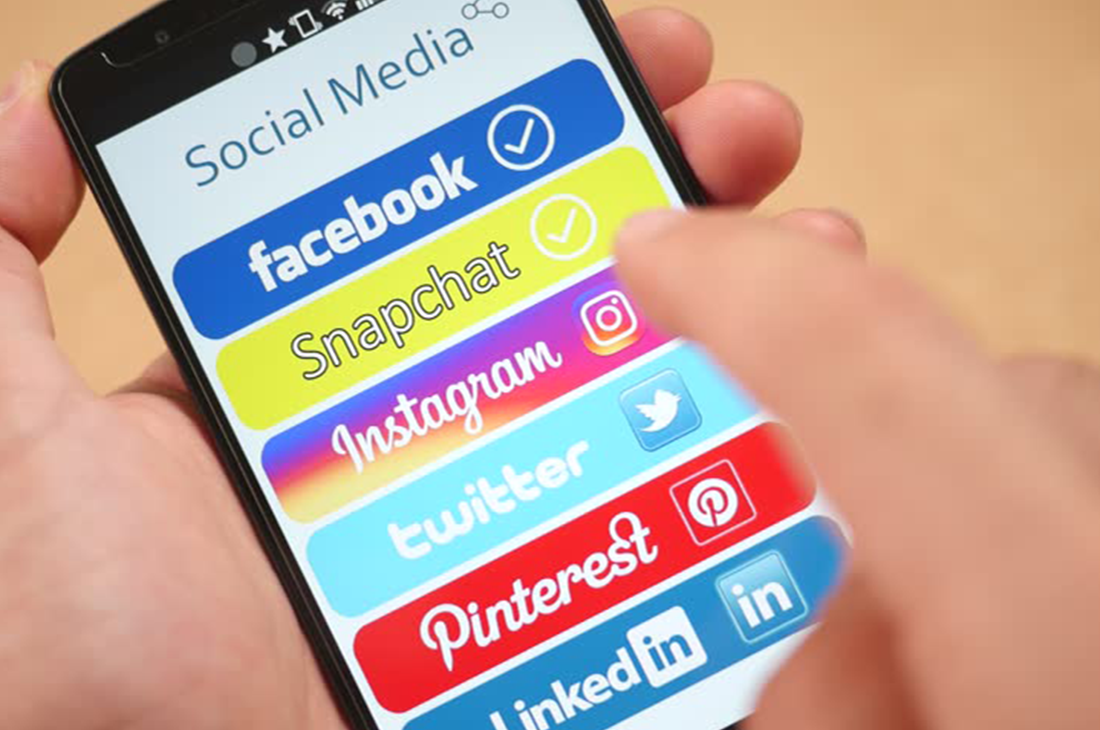 You made a Facebook page and you’re thrilled to finally start engaging your consumers! That’s jolly, but friend, you’re not quite done yet.

However, users following retailers on Instagram grew 237% between 2013 and 2014 while Twitter grew 71% and Facebook 83%. Most people are surprised to hear that more Instagram users are male at 51% than female. Now, you’re realizing you didn’t know as much as you think. No worries, here’s why your business needs to stop underrating Instagram and see the bigger picture.

The platform to build your brand
The way Instagram is laid out, not cluttered and picture dominated, makes it the ideal platform to send a message about your brand. Think about the hues of the picture, the action in the picture, and the caption too. You can tell your brand story in just a couple of posts.

The power of double tap
Many times a user thinks “woah that’s cool” several times while scrolling through their Twitter or Facebook feed but doesn’t want to share or retweet because these actions feel too big for a quick emotion. A double tap, or a comment, however, doesn’t take much effort on the users’ part but speaks volumes for your brand.

It’s more than B2C
According to the Competitive Intelligence Brand, only 19% of B2B brands are capitalizing on Instagram because it is seen primarily as B2C centric. Intel, Adobe, and General Electric are doing wonders on Instagram by strategically building their brand presence. Don’t hold back!

Build a base then make money
We’re all in a hurry to make money but without a base to see your posts its like “giving a speech at a press conference with no audience.”

Push Notification Feature
Instagram’s newest feature allows users to get notifications when people they want to hear from post. This could mean big bucks for your brand as you show up on your customer’s phone and in their mind as many times as you post. Plus, 97% of push notifications are read.

To get your users to opt for this, first tell them that this exists! Most users are still unaware of the new feature. Then, reward those that have the first 10-20 comments or likes and tell them having this feature on greatly increases their chances to win!

We also suggest you use this feature on your competitors’ profile to keep an eye on what they’re up to. 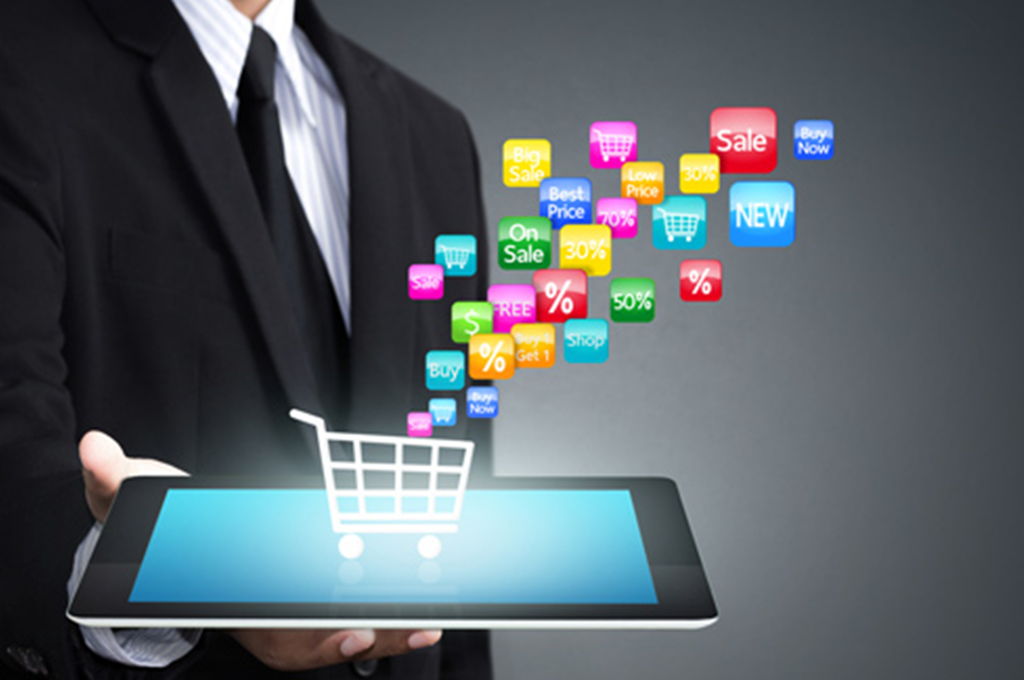