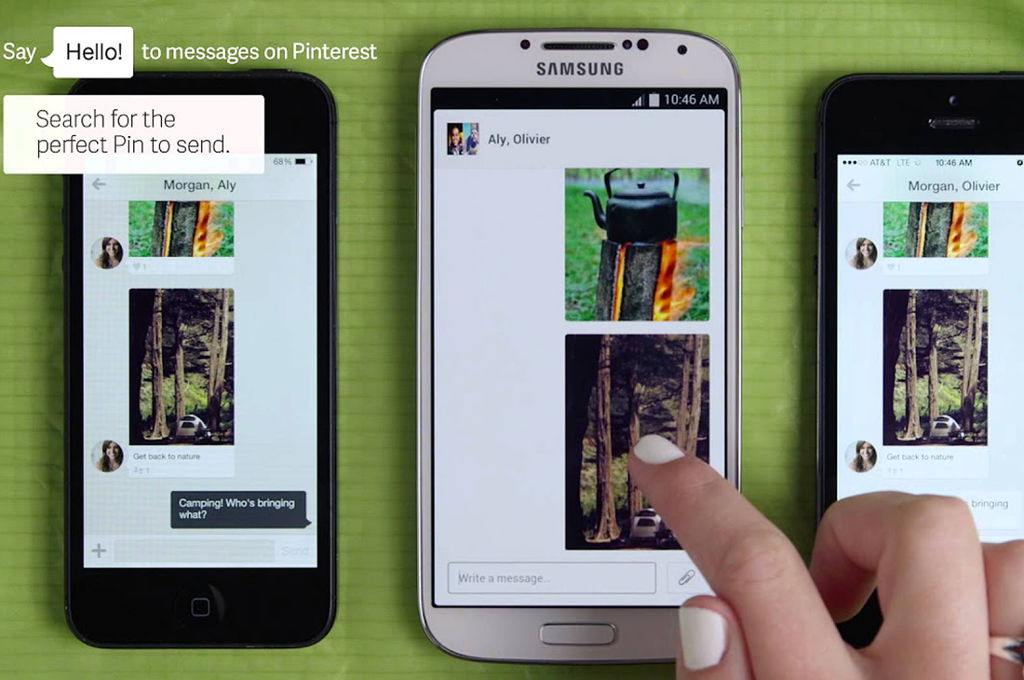 Since it was launched five years ago, Pinterest is known to keep its users glued to it, given its large visual and minimalist appeal. Pinterest has finally come up with a feature its followers across the world have been pinning for a while now- Pinners in the U.S will now be able to buy their favorite Pinterest finds, right from the app.

Here is how it works – the pins with blue prices are buyable. The buyable pins – 2 million of them- will be available in the U.S on iPhone and iPad by the end of the month.

Pinterest is working with some big retailers that sell the sort of fashion and home products that people love to pin, including Macy’s, Neiman Marcus, Nordstrom & many more. The interesting part of this development is that there are no fees for sellers or buyers.

As for the UI, the makers want users to have a happy buying experience on mobile phones, unlike many e-commerce sites. This is because 80% of people who buy things on Pinterest do so on phones. They wish to create a convenient and smooth interface, so the new shopping features are optimized for phone use. The users can tap around to view multiple images of a product, skim feeds of buyable items in categories such as shirts, and quickly pay with either Apple Pay or a credit card.

How secure is buying from Pins? Pinterest is working with major names in e-commerce and secure payments such as Braintree, Demandware, Shopify, and Stripe to enable it all. It won’t store the credit card information. Instead, they’re working with payment processors who’ve been protecting people’s information for years. And when the user pays with Apple Pay, it uses a device specific account number instead of the actual credit card number, so neither the device nor Apple Pay will send user’s actual card number to the seller.

While the Pinners can’t wait to see all the creative things they could do with buyable Pins, businesses are excited about the lucrative opportunities ahead as they are ones who provide two-thirds of the content saved on Pinterest.

This feature is just another way to bring the creative ideas you find on Pinterest to life. 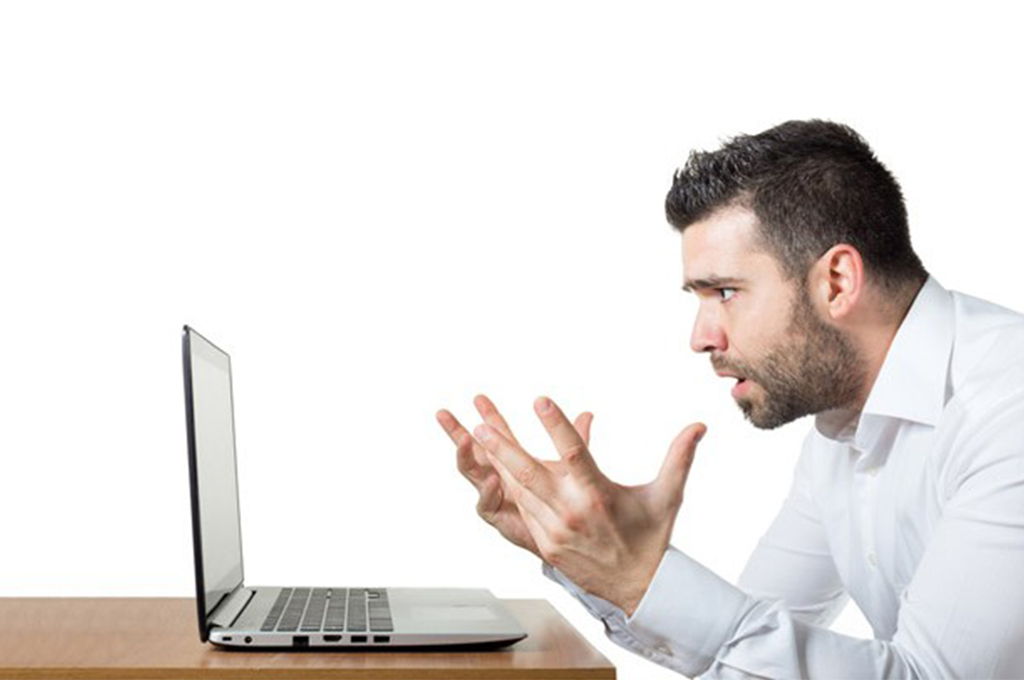 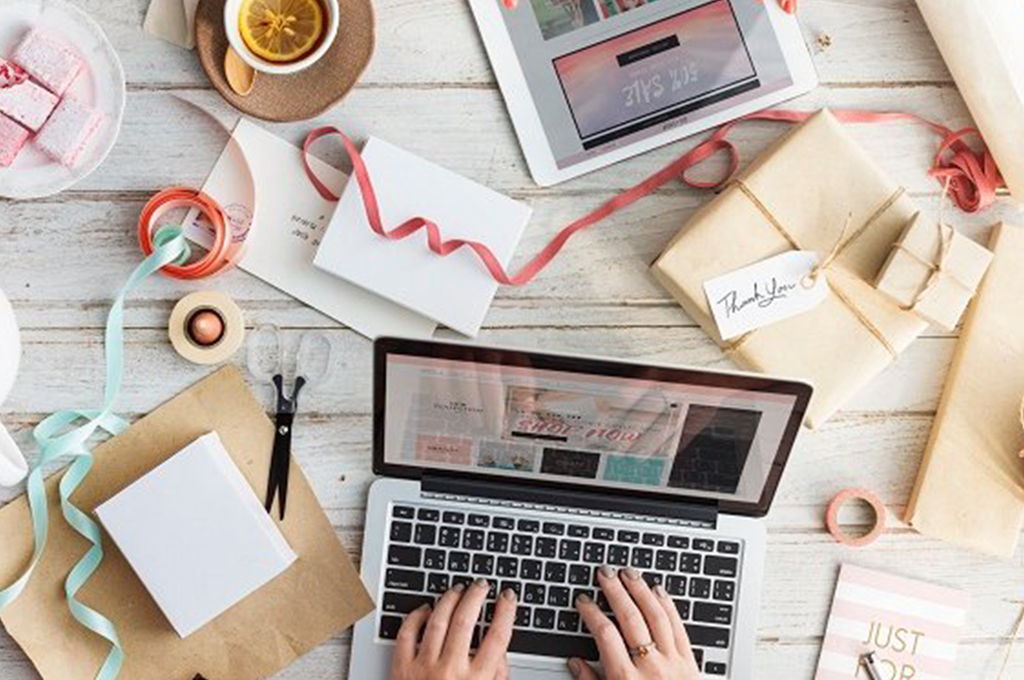