“My Car does not start when I buy Vanilla Ice Cream”, said a Man to General Motors. 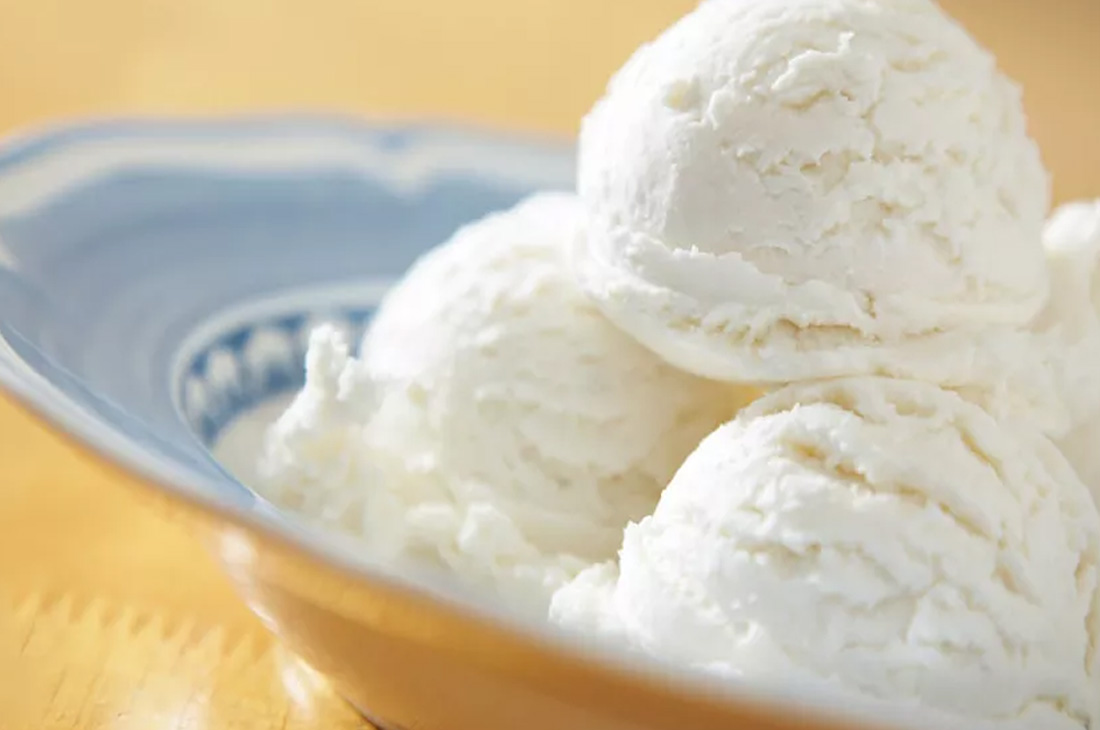 Below is the complaint, which was received by the Pontiac Division of General Motors:

“This is the second time I have written to you, and I don’t blame you for not answering me, because I sounded crazy, but it is a fact that we have a tradition in our family of Ice-Cream for dessert after dinner each night, but the kind of ice cream varies so, every night, after we’ve eaten, the whole family votes on which kind of ice cream we should have and I drive down to the store to get it. It’s also a fact that I recently purchased a new Pontiac and since then my trips to the store have created a problem…

You see, every time I buy a vanilla ice-cream, when I start back from the store my car won’t start. If I get any other kind of ice cream, the car starts just fine. I want you to know I’m serious about this question, no matter how silly it sounds What is there about a Pontiac that makes it not start when I get vanilla ice cream, and easy to start whenever I get any other kind?”

The Pontiac President was understandably skeptical about the letter, but nevertheless sent an Engineer to check it out anyway.

Learning Point No. 1– Always respond to your Customer Complaints & make them feel you took an Action!

Moving on, the Engineer & the Man drove to the ice cream store that night. It was vanilla ice cream that night and, sure enough, to the Engineer’s surprise, after they came back to the car, it actually wouldn’t start.

Now the Engineer, being a logical man, refused to believe that this man’s car was allergic to vanilla ice cream. He arranged, therefore, to continue his visits for as long as it took to solve the problem. And toward this end he began to take notes, he jotted down all sorts of data: time of day, type of gas uses, time to drive back and forth etc.

In a short time, he had a clue: the man took less time to buy vanilla than any other flavor. Why? The answer was in the layout of the store. Vanilla, being the most popular flavor, was in a separate case at the front of the store for quick pickup. All the other flavors were kept in the back of the store at a different counter where it took considerably longer to check out the flavor.

Now, the question for the Engineer was why the car wouldn’t start when it took less time. Eureka – Time was now the problem – not the vanilla ice cream!

The engineer quickly came up with the answer, which was “Vapor Lock”.

So what actually happened?

Since the Man took extra time to get the other flavors, it allowed the engine to cool down sufficiently to start. When the Man got vanilla, the engine was still too hot for the vapor lock to dissipate!

Hence, the case of the Vanilla Ice-Cream was finally solved!

Learning Point No. 2 – Even crazy looking problems are sometimes real & all problems seem to be simple only when we find the solution, with cool thinking.

This was a cool act by General Motors especially in this world of Internet when news can go viral in matter of seconds Your Reputation matters! Address your customer queries before it becomes complaint in this all-go viral Digital world. 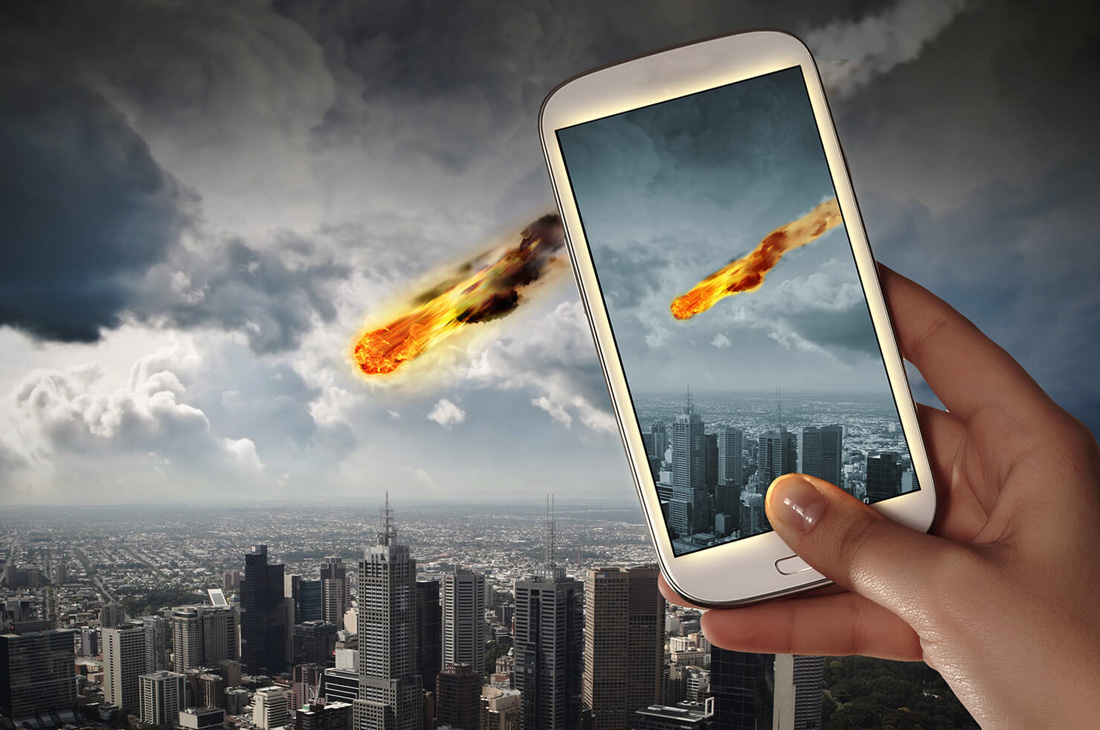 Previous post
MOBILEGEDDON: The Talk of the Town!
Next post
Customers want a Conversation! It’s time for “Collaborative Marketing” for 2015…