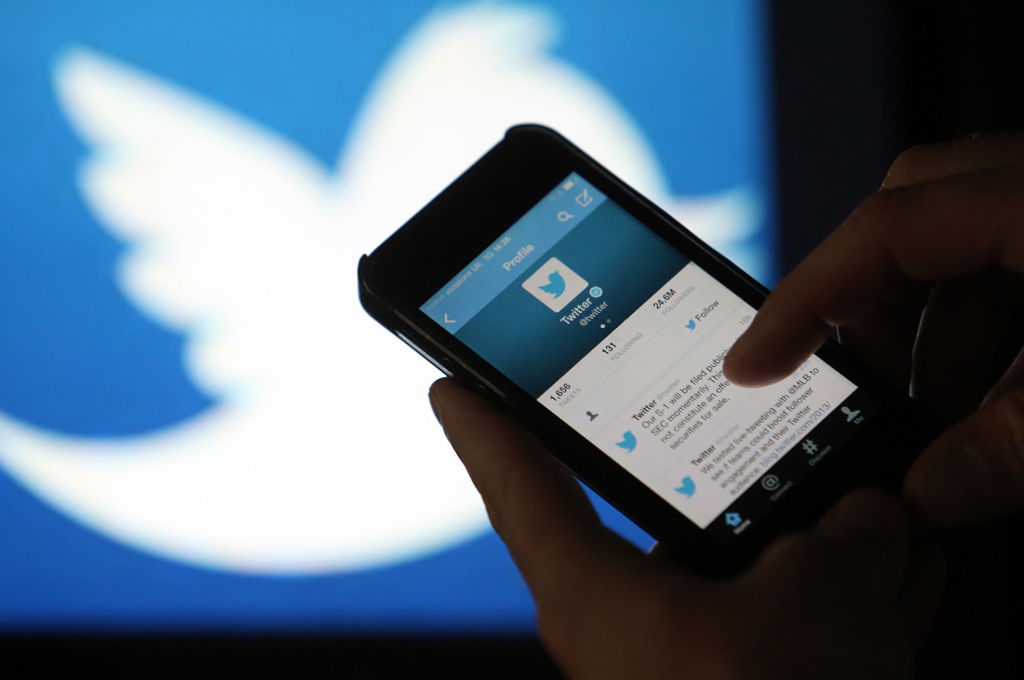 Twitter CEO Dick Costolo said the company will unveil products to attract new users and others who don’t normally pay attention to the micro blogging service, as it works to extend its reach beyond the base of regular users.

Mr. Costolo said at the company’s first analyst day in San Francisco that Twitter will roll out an “instant timeline” to “remove all that friction for new users.” The product will let consumers see what’s going on on the site without having to first follow people.

The company is also working on new mobile applications, executives said, and will simplify the sign-up process and better organize content around geography and events and added that more than 500 million people come to Twitter each month without logging in.

Twitter’s ad revenue has risen steadily, reaching $320 million in the third quarter, a 109% annual increase. But the company is on a mission to explain its prospects to appease investors who are disappointed after several quarters of slowing user growth and questioning whether the product may ever reach the scale of Facebook, which has 1.3 billion members or about five times the users. Mr. Costolo has prioritized improving the company’s product even if users are logged out of the service and coming into Twitter via a link to a tweet, or to view someone’s profile.

“People are on Twitter because they like to see tweets, but they need to curate the site to engage the casual reader, who just wants to easily find these important nuggets,” Walter Price, a portfolio manager at RCM Capital Management, said on CNBC.

Twitter Ambitions At the event, Twitter said that by next year, it will introduce the ability for users to take, edit and share video in real time through the service. The company also said it will let people share public tweets through private messages.

For its regular users, Twitter said it is releasing a new product called “highlights.” The feature will pick a handful of the most important tweets that appeared on people’s timelines while they were away, and display them when they log in, to aid discovery in a firehose of content.

“We’re beginning to make some bold moves around organizing the 500 million tweets we see every day,” said Kevin Weil, Twitter’s head of product. 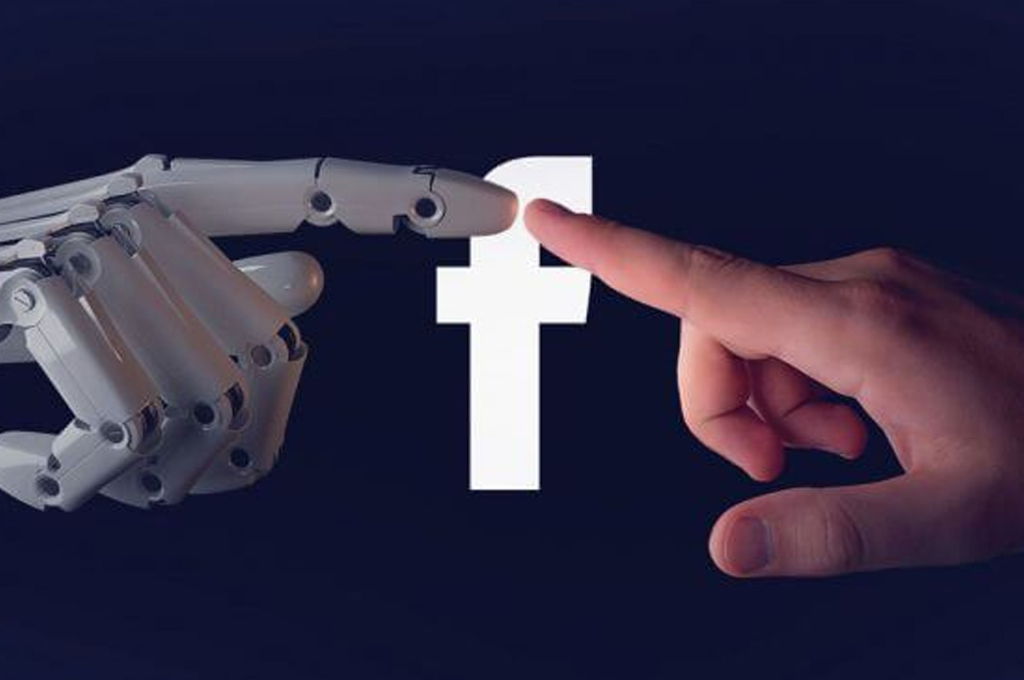 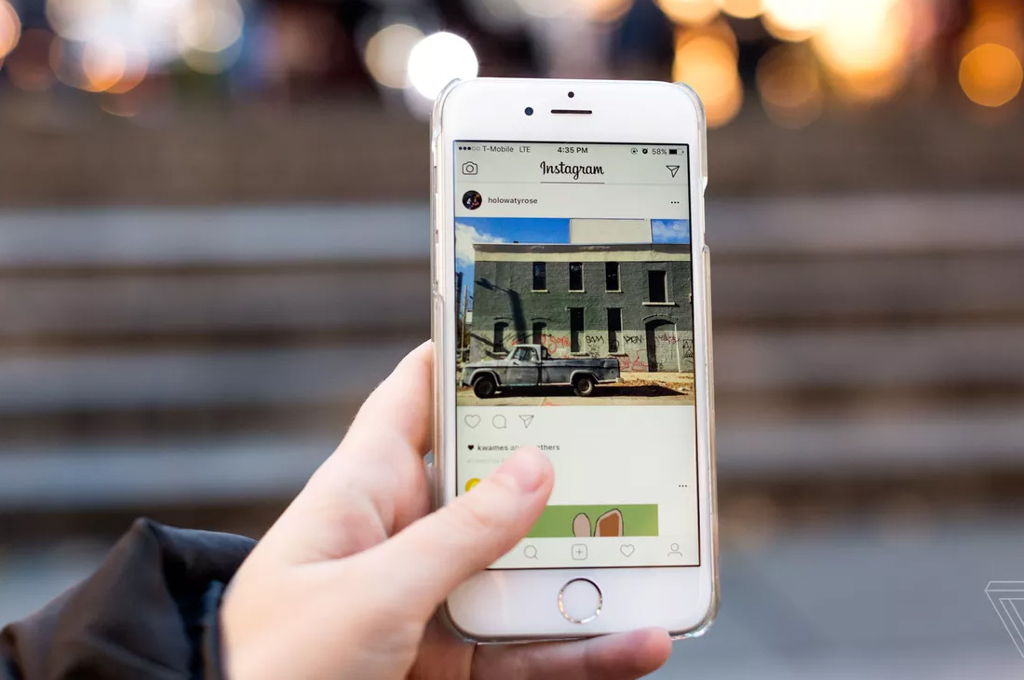