Now tracking your organic tweets performance has become easier than ever 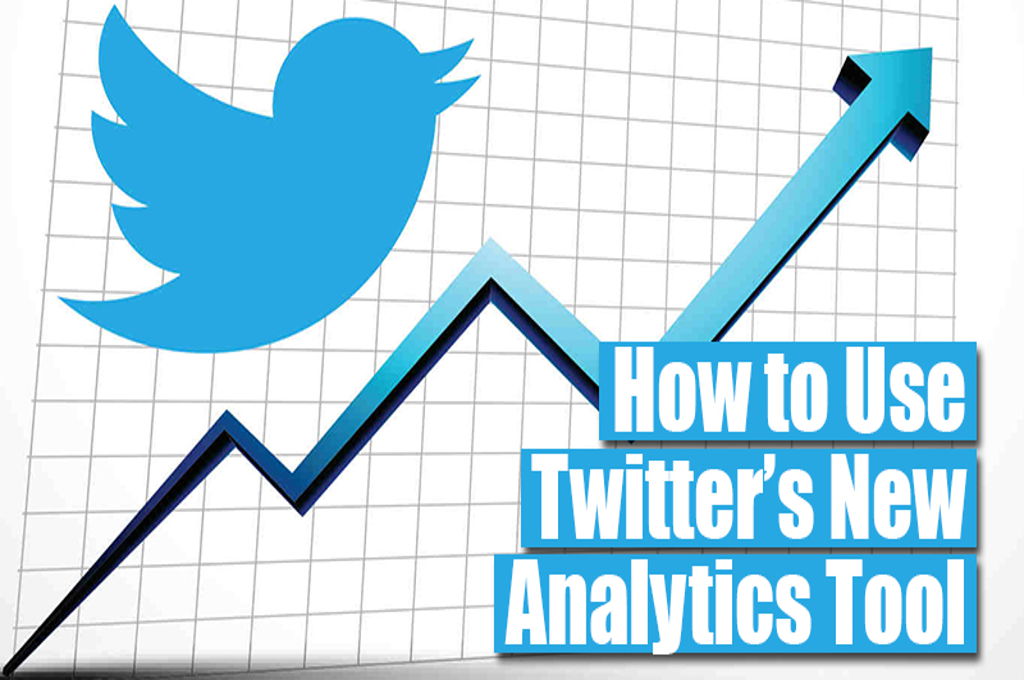 Have you ever craved for better insight into the performance of your individual tweets? Well, hold on to your hats, folks. Twitter has rolled out an enhanced tweet activity dashboard, which lets you see how many times other users have viewed & engaged with your organic tweets.

And all the Social Media Marketers breathe a sigh of relief! (Including us).

However there’s one catch: The new tool is available only to Twitter advertisers, Twitter Card publishers & Verified users.
(But we are sure you fit this bill)

The tool provides powerful insights that can boost the effectiveness of your social media efforts on Twitter.

Here’s a glimpse of what you will get out of the new dashboard:

That’s not all; you can also drill deeper into individual tweets by pulling up more info on the number of clicks, expands, replies, retweets & favorites it got. 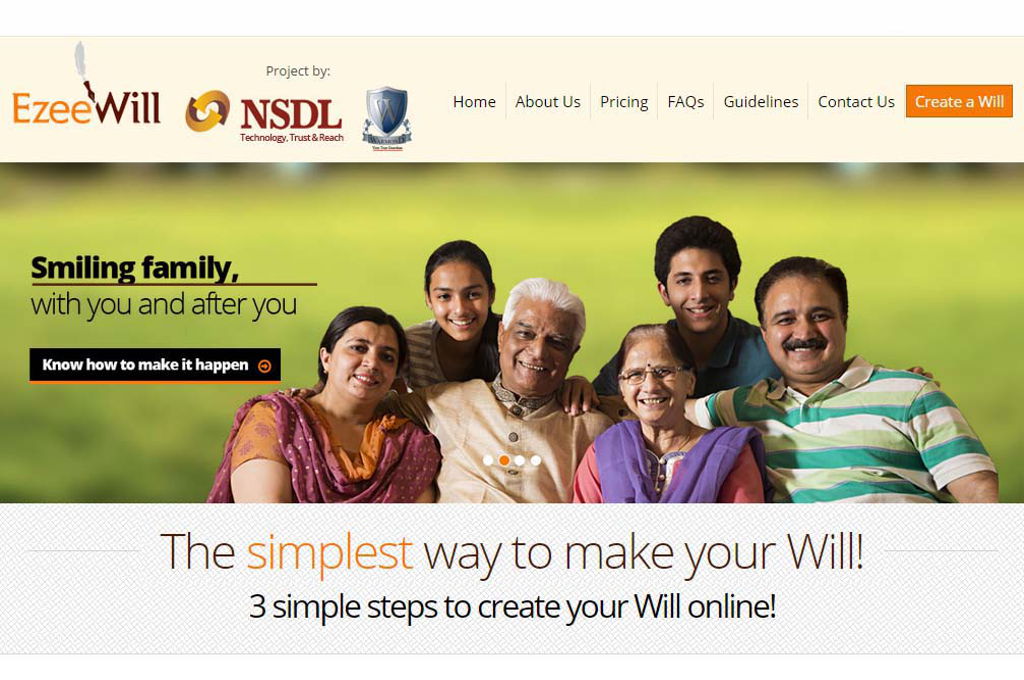