It is crazy how social media is taking over the entire world. Yahoo!, MSN, Facebook, Orkut, Youtube, Instagram, Snapchat, Pinterest and many more. There’s a legit war between these platforms to grab the attention of the billions dwelling on this planet. While the war still continues, Instagram launched the new feature you never knew you wanted: a TV network, IGTV.

IGTV is a new destination to watch longer, full screened, vertical videos. It is a stand-alone app but also a feature, and a TV system. It is one of the most exciting features till date, especially for the influencers and the brands. Below are a few features and characteristics you must know about the all-new IGTV

Of all the millions using this feature, IGTV gives a big platform, especially for a wide range of influencers, brands and digital marketing firms. Many brands have already taken this new feature religiously and are working towards the vertical videos. Examples below show the reach of a few pages that get attraction from thousands and millions of people. Even a silly video can reach thousands within seconds.

Brands like ‘Chipotle’ attracted a huge number of the crowd by making use of this feature very efficiently. Their video included a girl removing the entire menu from one paper bag. It was watched by 14,000 people within minutes.Whereas, ‘National Geography’ uploaded an entire documentary of ‘One Strange Rock’, that was watched by millions. It is a 45 minutes episode on the television, which can be now watched on the all-new IGTV.

Many influencers, fashion and food bloggers, stylists and make-up artists, have now started uploading their content and art on IGTV as it serves the audience a larger and clearer content. Interesting!

Brands can do wonders when it comes to social media marketing on a platform inside an already built platform. Instagram has already constructed its audience over the past years and has over a billion users already, which makes it easier for brands and influencers to reach out to people with longer videos, more content, and effective communication.

Social media marketing with IGTV will give brands more creative license to build campaigns that will allow the brand to connect with the consumer on a deeper level. 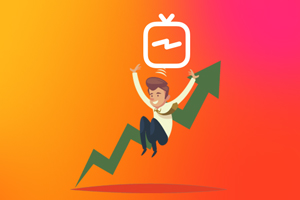 Over the past few years, the digital and social media marketing landscape in India has shown that the country is embracing social media to attract, engage and transact with its customers.

Below are a few benefits of IGTV for business

Apart from the present fruits that allow brands to explore and reach their customers, IGTV might introduce ads or sponsored creators in the near future which could make them money over the number of views/clicks.

Just the way Instagram stories took over Snapchat, IGTV is all set to take over Youtube. IGTV will be used as a great social media marketing strategy in the near future. 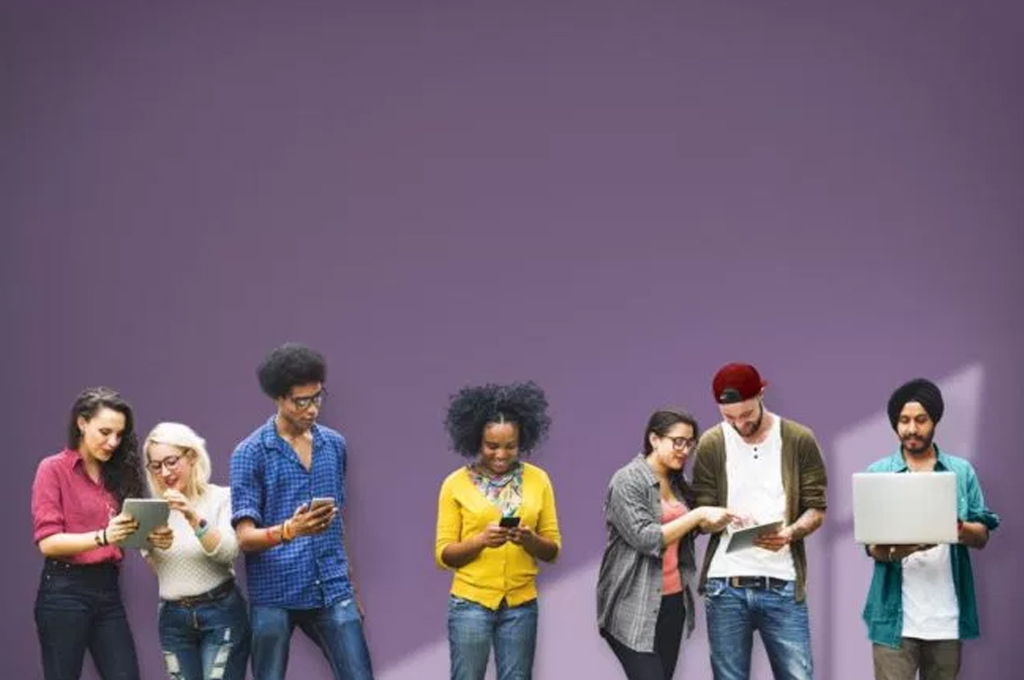 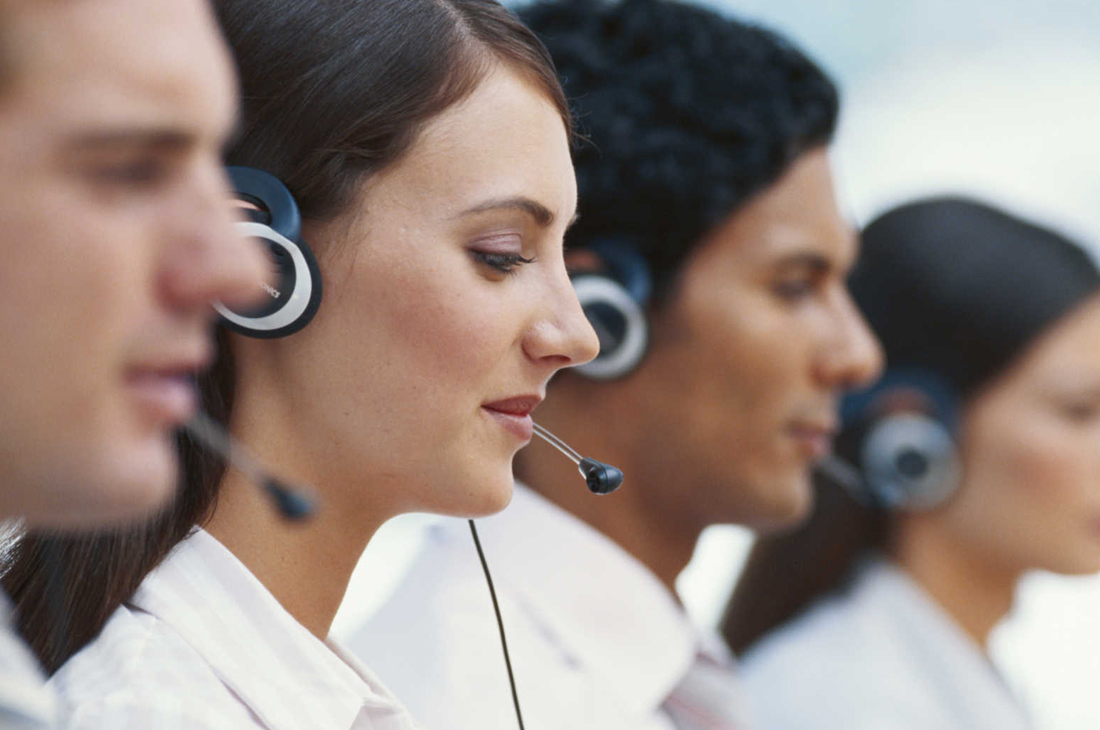 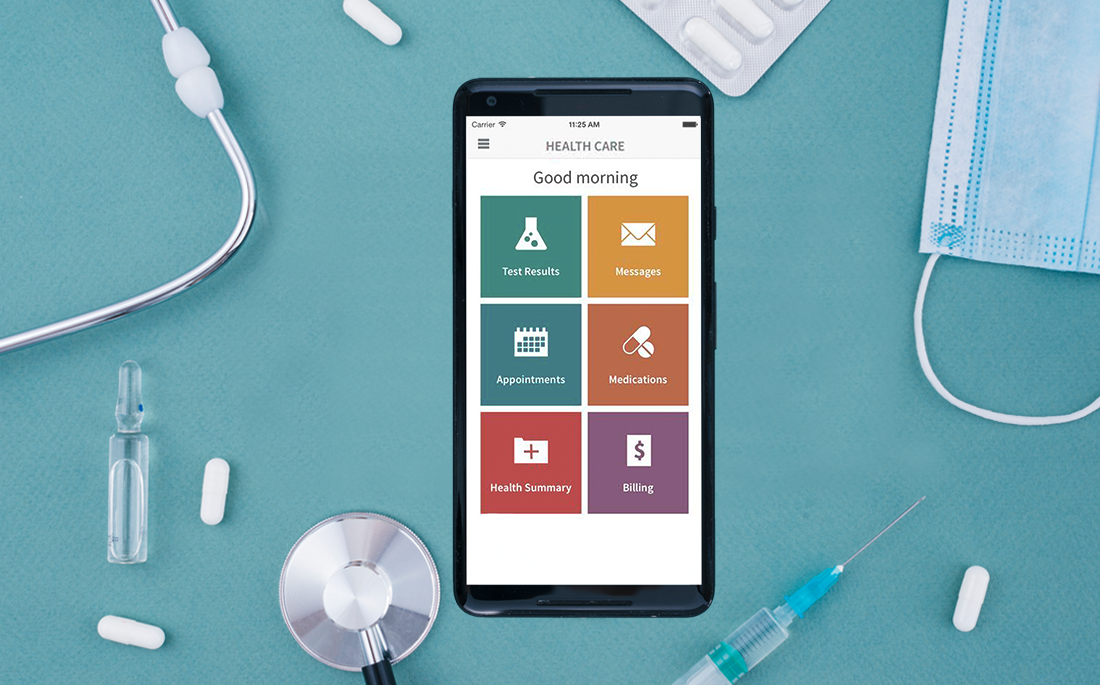 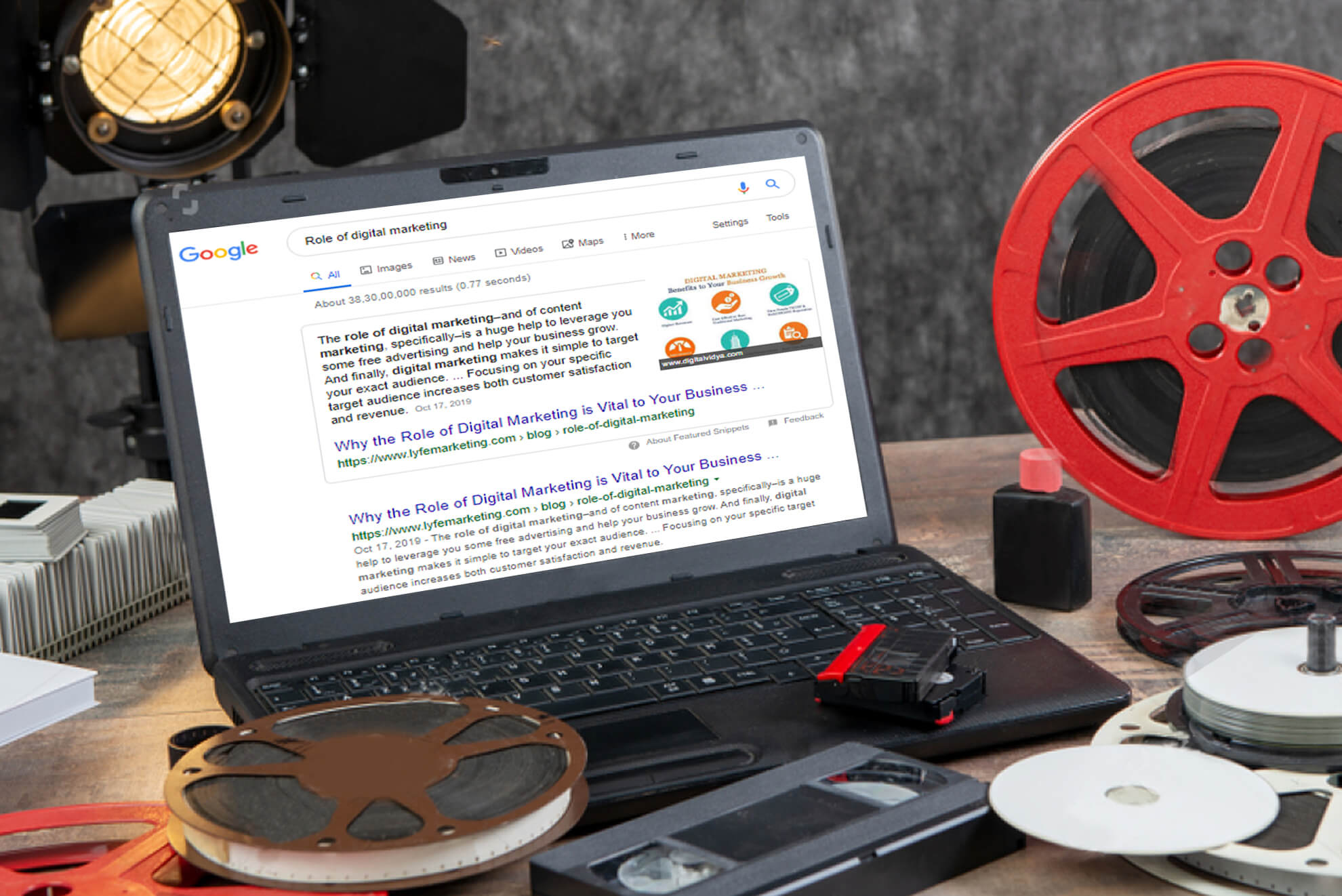 Digital Marketing in the world of Film Industry 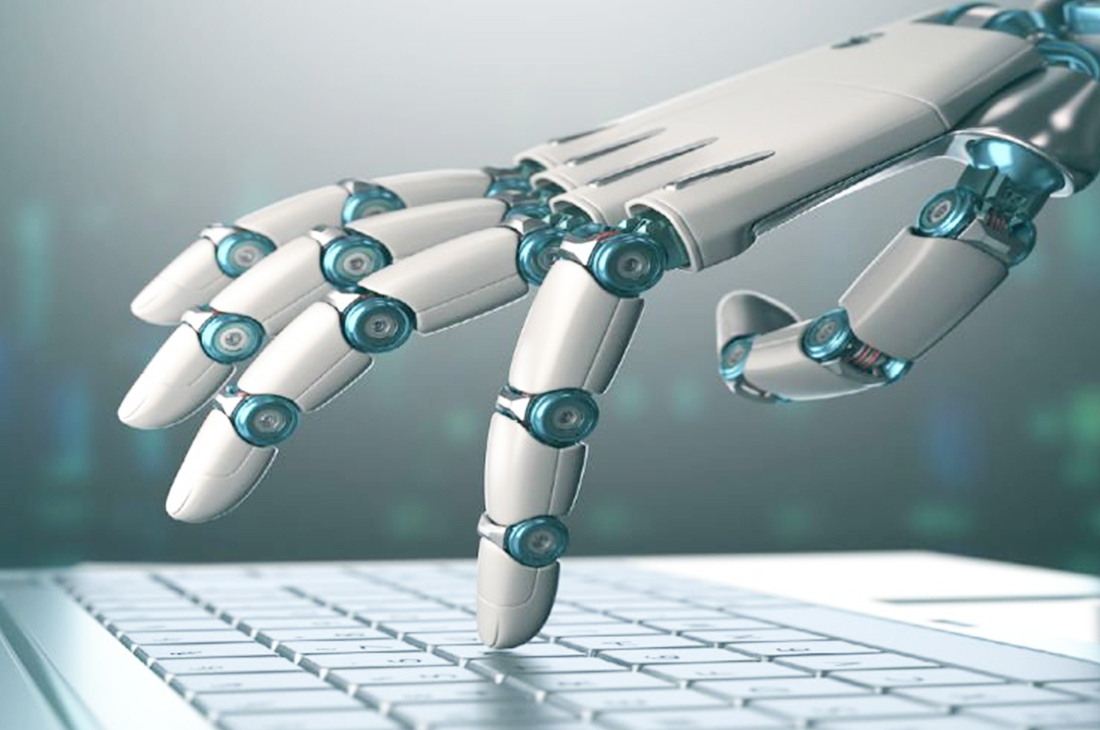 Why Digital Marketing Automation for your Business?