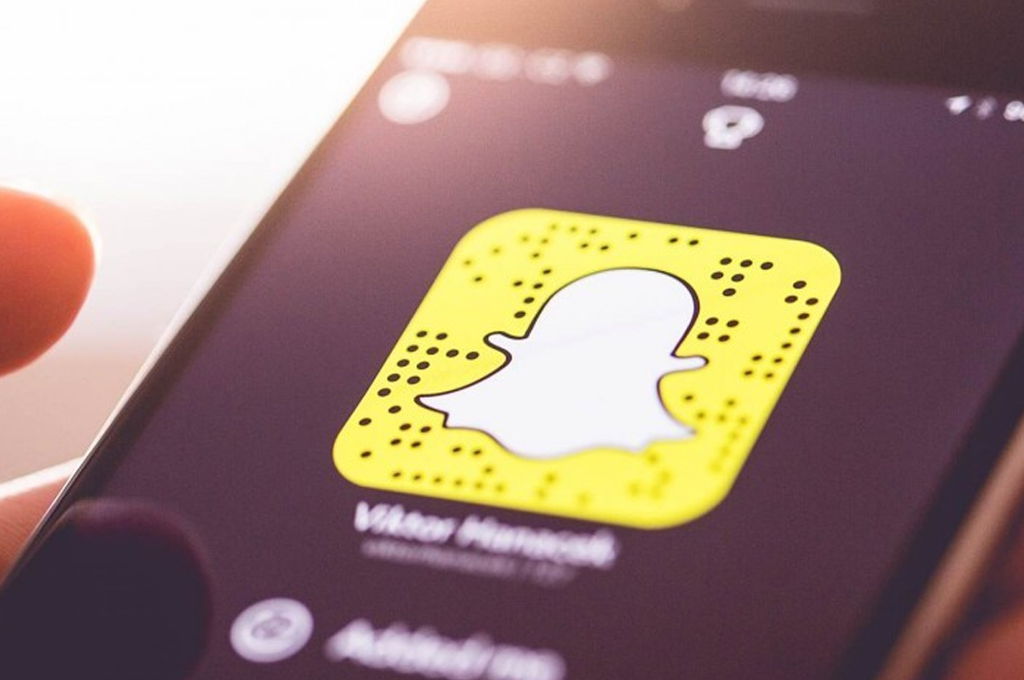 In today’s world, if you don’t have a digital presence, it’s almost as if you can’t be taken seriously. From pre-teens to MNCs, everybody spends some amount of time every day ensuring that their digital presence is being felt by the right kind of people. Keeping this in mind, it’s only natural that advertising too has gone digital. It should come as no surprise then that online behavioural advertising is used by advertisers as a technique to present targeted advertisements to online consumers by collecting information regarding their browsing behaviour. This technique lends itself to the gathering of interesting bits of information regarding the efficacy or popularity of certain advertising campaigns.

Snapchat Scores
Launched in 2011, Snapchat is a mobile only service. It is a video and photo messaging application that allows users to share photos and videos that disappear once they are viewed for a few seconds. The app reportedly has six billion daily video views. Snapchat attracts nearly a 100 million daily active users and generates $100 million in revenue annually.

Open to Advertisers
Three years after they entered the market, Snapchat began selling ads in 2014. While they’re grown from strength to strength, they recently decided to up their advertising game. According to a report published earlier this week by Clement Xue, Snapchat’s Director of Revenue Operations, the image and video sharing app is ready to roll out behavioural targeting capabilities as part of their advertising services. This change is scheduled to come around during the 3rd quarter of the year.

Targeted Content
Needless to say, Snapchat behavioural advertising has implications that will give businesses a significant platform. For example if a user is an avid cricket fan following certain sports content, advertisers may target them precisely around their desired content, which in this case would be “sports”.

Draw the Line
Despite the proposed changes, Snapchat behavioural targeting aims to clearly demarcate the borders between targeted, and just plain creepy. In the initial stages, the app will not be using web browsing data behaviour that occurs outside of the application in order to display targeted advertisements. This isn’t a surprising development as CEO, Evan Spiegel, has been quite vocal about his stand against ads tracking users while they browse the internet.

An Expert Take
Jed Hallam, head of digital strategy at global media agency Mindshare said, “Snapchat has always remained very loyal to user needs, and so even if behavioural targeting got introduced, I’d imagine it would be done in a very sensitive way…” So it can be vouched for that user privacy on the app will still be respected.

Behavioural targeting by Snapchat is sure to open up a lot of avenues for advertisers. It’s up to you to decide how you can incorporate Snapchat into your marketing strategy, and make the most of the changes that are coming your way. 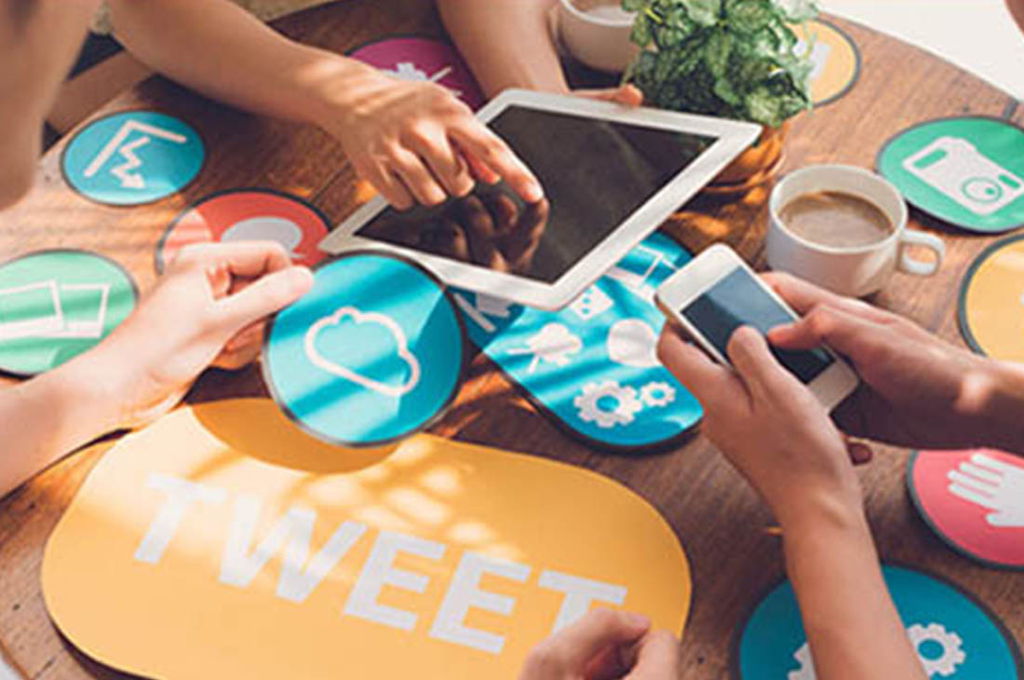