The Advent of Snapchat Marketing 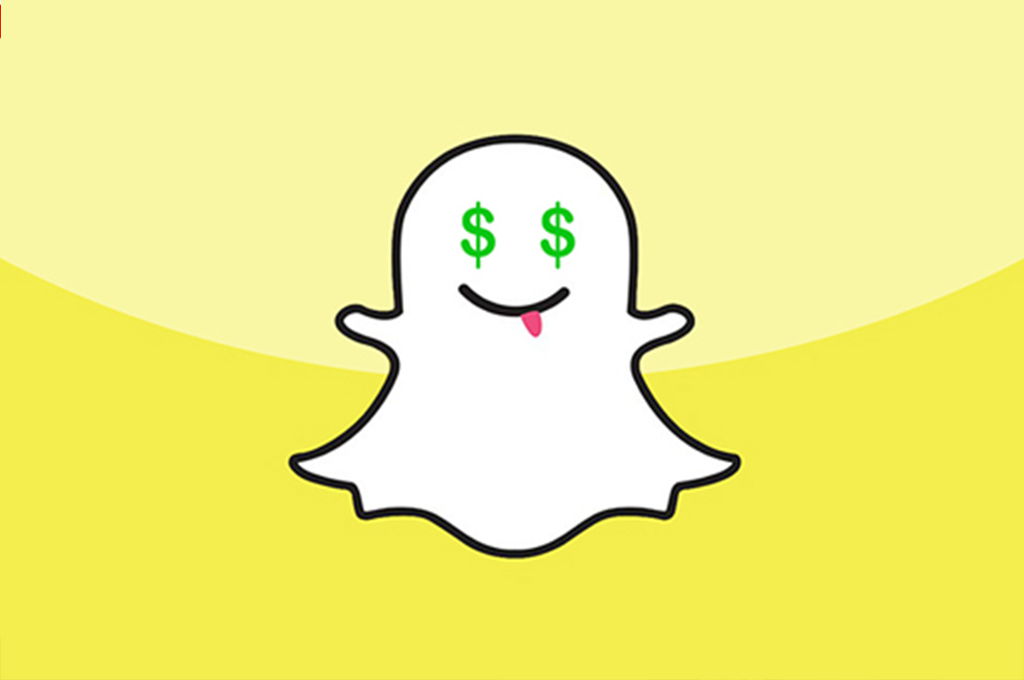 When Snapchat was launched in 2011, it became famous for its USP of allowing us to share photos and videos that disappeared once you viewed them for a few seconds. Over the years, the app has steadily grown in popularity, and in 2014 it became the fastest growing app in the world, with a 56% growth rate. In India however, the app hasn’t yet broken the top ranks. With only a 9% market share, Snapchat still has a long way to go before it becomes the foremost social messaging app used by Indians.

Through the rest of the world however, the number of Snapchat users has been steadily rising. Not only that, but it was recorded that the app’s 100 million users spend around 25 to 30 minutes every day exploring the world of Snapchat. The company has taken notice of this, and they have decided to invest their efforts in making their app a digital marketing platform. Snapchat is approaching big brands with some incredible statistics. If a company were to choose advertising on Snapchat, they’d be able to reach 41% of all 18 to 34-year olds who live in U.S.A. This makes Snapchat marketing a much smarter investment than TV advertising, as the top 15 TV networks in the US, are only able to reach a meagre 6% of the same demographic.

But being able to reach more people isn’t the only thing that Snapchat ads have working in their favour. To encourage traditionally TV spending companies to invest in Snapchat advertising, the company has come up with metrics, similar to those used for TV ads, which allow it to track how well its ads are doing. In February, Nielsen signed a deal with Snapchat, allowing them to track their ads using Gross Rating Points, or GRPs. By informing people about how long users spend on the app (an average of 25 to 30 minutes per day), CEO, Evan Spiegel, attracted more investors at the Morgan Stanley technology conference that was also held in February.

Ironically enough, while the Snapchat CEO urges big companies to use their app as a marketing platform, the company has gone and released their very first TVC across the globe. Unfortunately, the TVC isn’t India-centric, so it might still take the company some time before they establish themselves as leaders in the Indian market. What Indian companies should remember however is that there are 12 million users of the app in India, and most of them are in the age group of 18-30, making them prime advertising targets. While big Indian companies have not yet taken the leap, international companies like Coca Cola, McDonalds and GE have already invested thousands to advertise on Snapchat. Although their response has only been lukewarm so far, it hasn’t been bad, and Snapchat is working on a way to make themselves more appealing to corporates and investors, so that they can really up their digital marketing game. 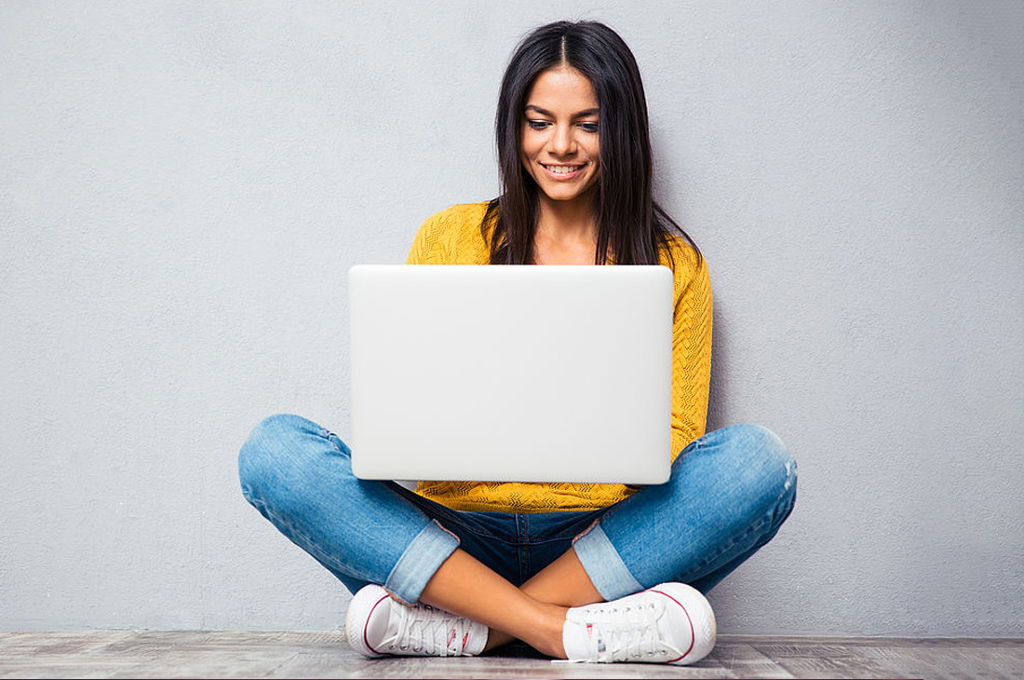 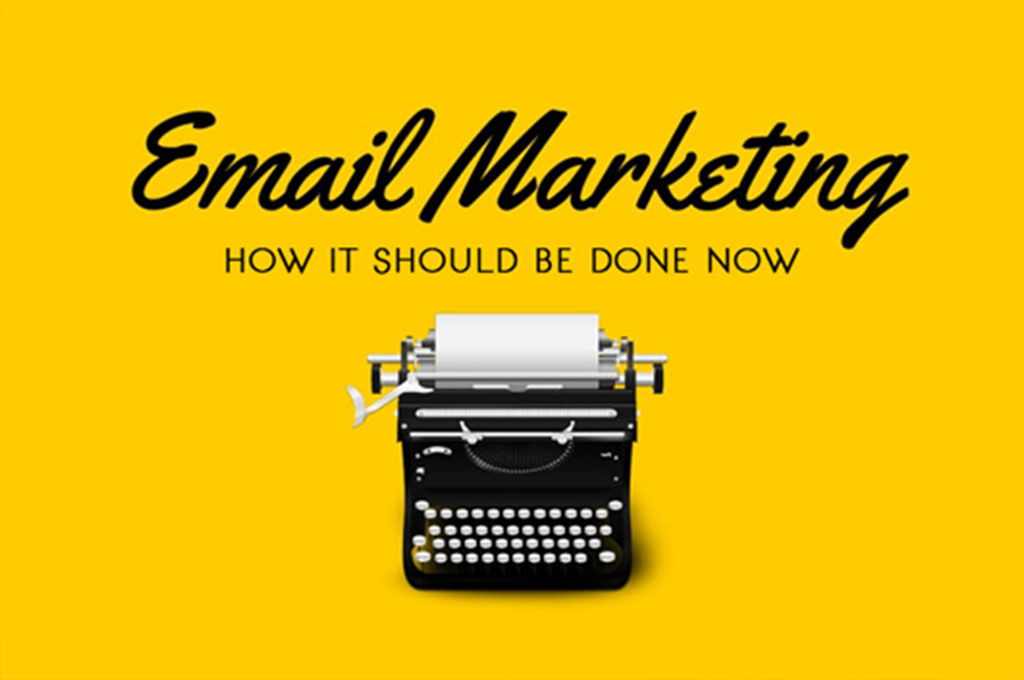