To Drop, Or Not To Drop, That Is The Question Facing Twitter 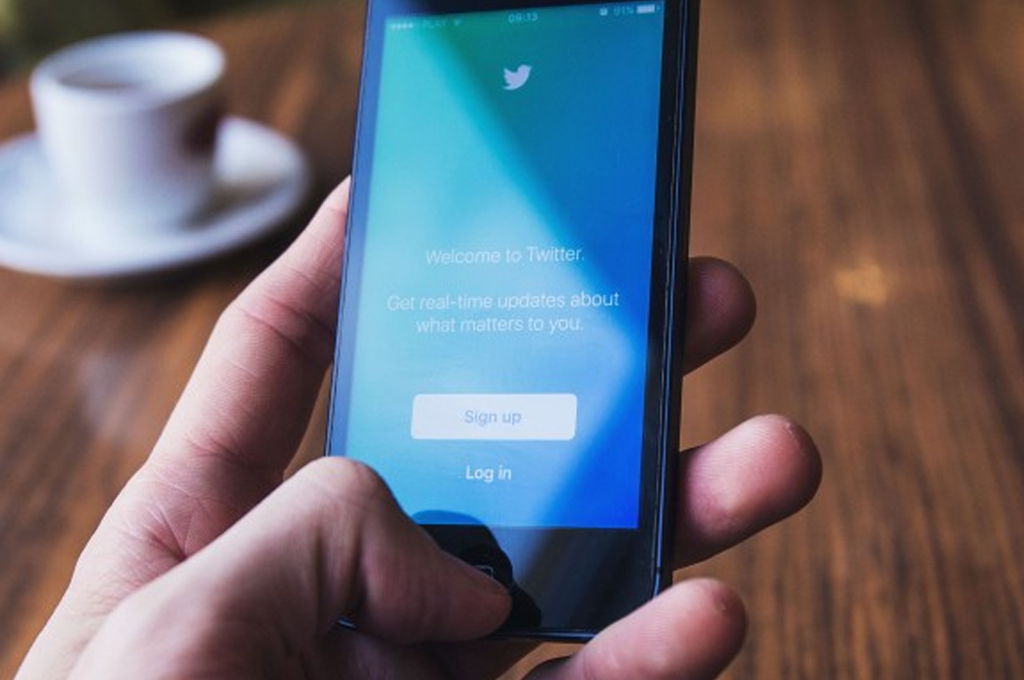 Yes, you heard it right; the popular micro-blogging site no longer wishes to remain confined to its haloed 140-character limit. According to several media reports, Twitter is currently debating whether or not to whether or not to allow users to post long form text directly on its service.

The anticipated move, which essentially challenges one of the core fundamental features of the Company, has managed to rouse support from both sides. The change comes at a time when Twitter is working hard to rekindle its user growth. The micro-blogging service, which has amassed more than 300 million users so far, has been trying to find a way to make the site easier to navigate and broaden its appeal.

While some are viewing this news as a bold move, others are debating whether it just might be a curious case of ‘follow the leader’.

The move is an obvious win for social networks because more content means more time spent on the platforms. And it’s a perceived win for brands and publishers as well because social networks promise a reach publishers couldn’t get otherwise. This is where the relationship between media and platforms is headed; only Twitter is just jumping on the trend a little late.

The platforms aren’t wrong when they promise a reach that one can’t muster on their own standalone blogs and microsites. Increasingly, audiences—particularly mobile users—are dedicating more time on platforms where there are other people and less time on those standalone publisher sites. 60% of digital media time is now spent on mobile, as per comScore, and 85% of the time on mobile goes toward using Apps.

By possibly letting go of the 140 character restriction, Twitter can come in line with Facebook’s Instant Articles or Linkedin’s Pulse and many others that allow native content publication and display.

However, at the end of it all, Twitter might lose its uniqueness – the 140 character limit – as it is the very core of this particular social network and the reason why it is counted among the most popular ones. Users love the challenge it poses when they have to put forward a message that must be bound within 140 characters. And should the users disapprove and shun the social network, who will the marketers serve their content to?

By following in the footsteps of Facebook and Linkedin and bringing nothing new to the table, will this bird fly or fail; only time will tell. 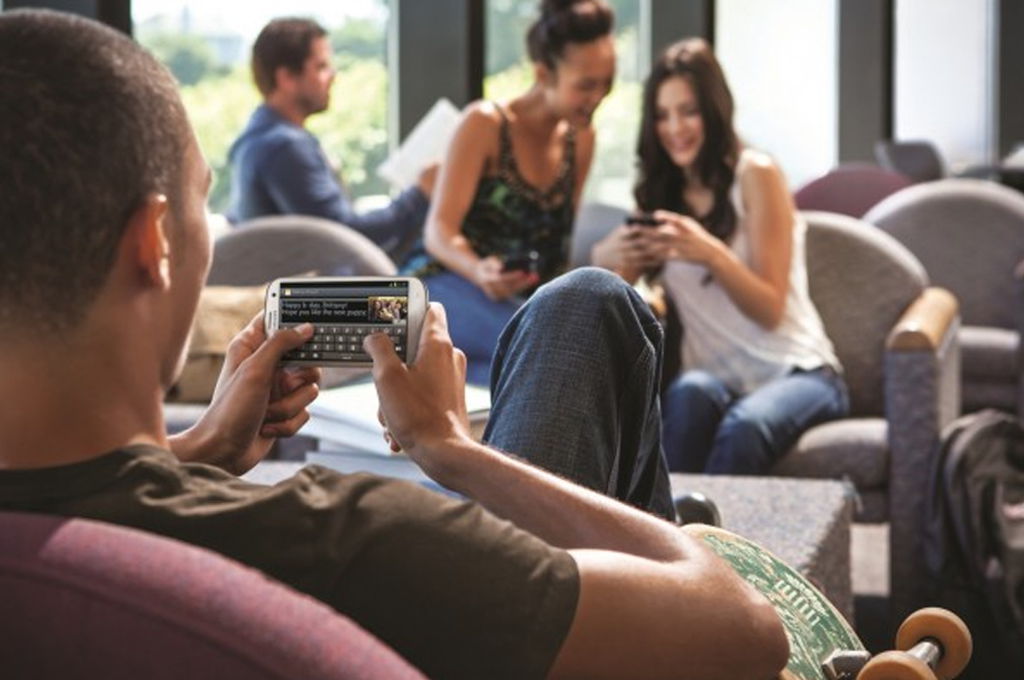 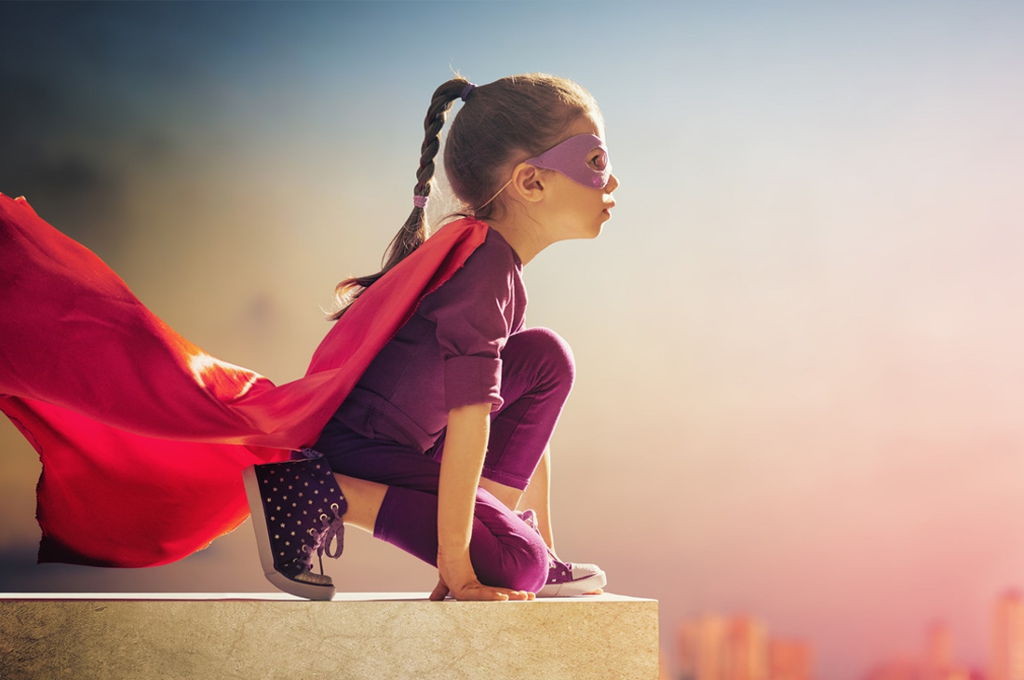