Pinterest: ‘Two-Thirds Of All Pins Come From Brand Or Business Websites’

“Pinterest would not exist without brands”, So said Eva Papoutsakis Smith, head of marketing communications and insights at Pinterest, at eMarketer’s State of Mobile breakfast.

“Two-thirds of all pins come from brands or business websites,” Smith said. “If you removed all of that, there wouldn’t be a Pinterest.”

That said, advertising on Pinterest is still a nascent thing. After finally launching a beta version of Promoted Pins in 2014, Pinterest made its ad product generally available in January. Advertisers also have the ability to pay Pinterest to boost the visibility of their pins.

“What is it that pinners are doing? We’re continually sharing that with partners during the sales process. The other half is the measurement component,” Smith said. “Our users are authenticated, so we’re able to see how they’re behaving across all platforms.”

Smith said Pinterest tracks higher-in-the-funnel metrics such as control vs. exposed – who saw a Promoted Pin and who didn’t – as well as lower-in-the- funnel measurements like conversion analysis and mobile activity.

Pinterest users do a “tremendous amount of research on mobile, which makes sense,” Smith said. “But people are still converting on desktop” – a trend that dovetails with the way most users interact with mobile right now. According to research released by Marin Software on Wednesday, the click-through rate for mobile search is 2.7% vs. the desktop average of 2.1%, but desktop conversion rates outpace mobile at 10% to 7.1%.

Although most conversions happen off-site, Smith said Pinterest has no plans at present to introduce a buy button. Both Facebook and Twitter are experimenting with buttons of their own.
In terms of what advertising looks like on Pinterest – it doesn’t look much like advertising at all, and that’s by design. Pinterest has made a concerted effort to keep its Promoted Pin ad unit looking “as native as possible,” Smith said.

“You might receive ads, but they feel like an organic part of your home feed and that’s for a reason,” she said. “If I’m interested in beauty, it doesn’t matter if a pin comes from L’Oreal or a makeup blogger.”

As Forrester’s Nate Elliott observed in a recent blog post, “Pinterest’s marketing value lies more in the future than in the present. … Once the site broadens its targeting capabilities, though, it’ll be time to spend.”

Pinterest, for its part, is positioning itself as a sort of treasure trove of purchase intent. 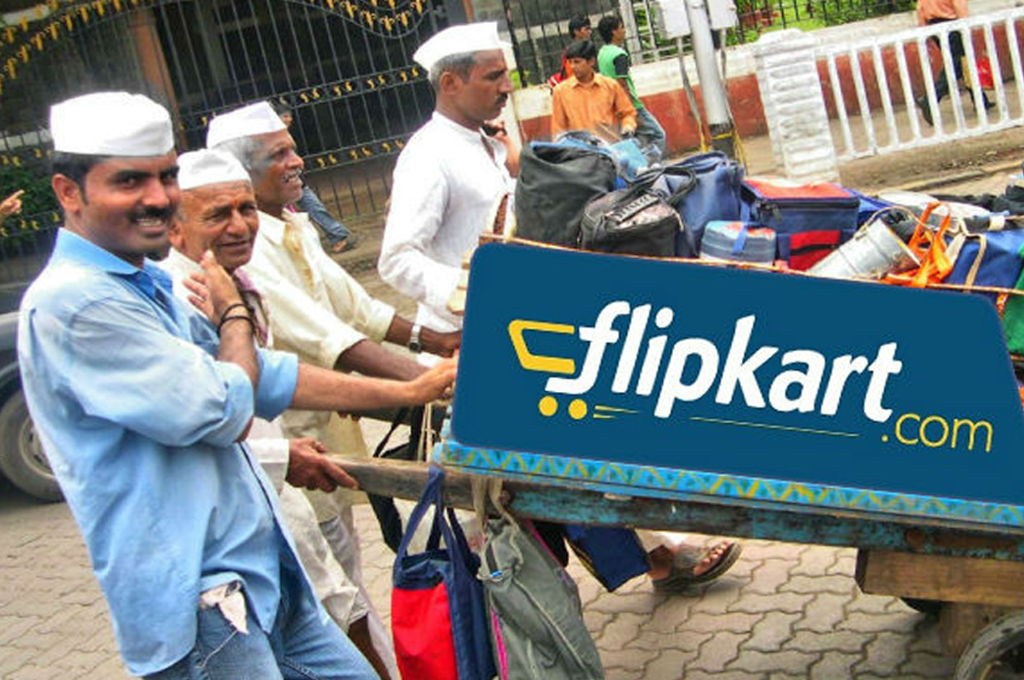 Previous post
Flipkart Ties-up With Mumbai Dabbawalas
Next post
To have or Not to have a Mobile APP! 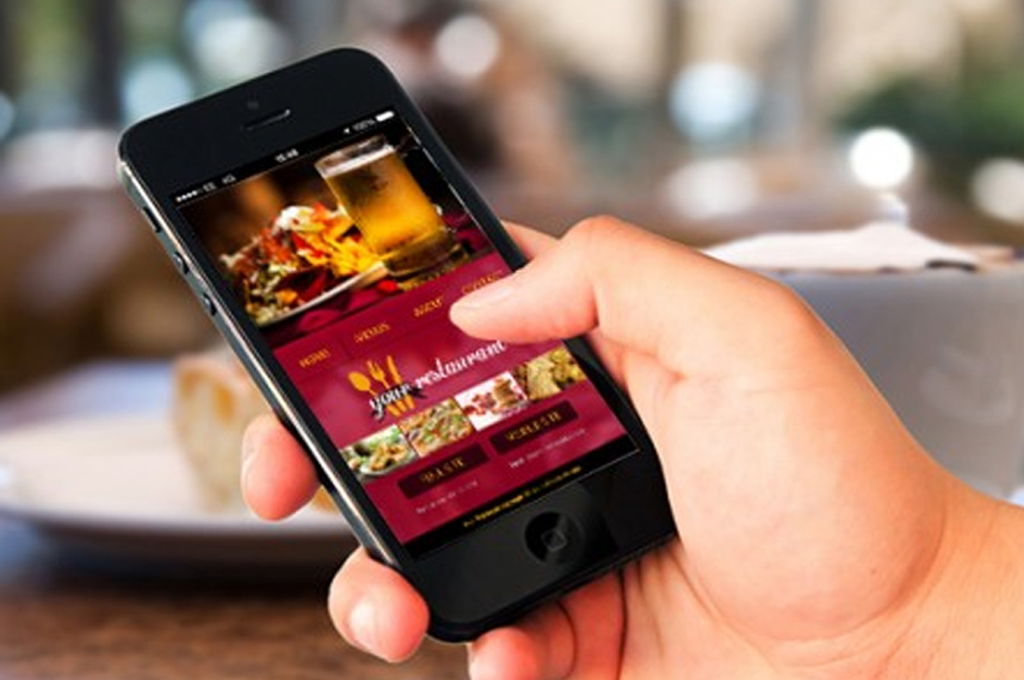