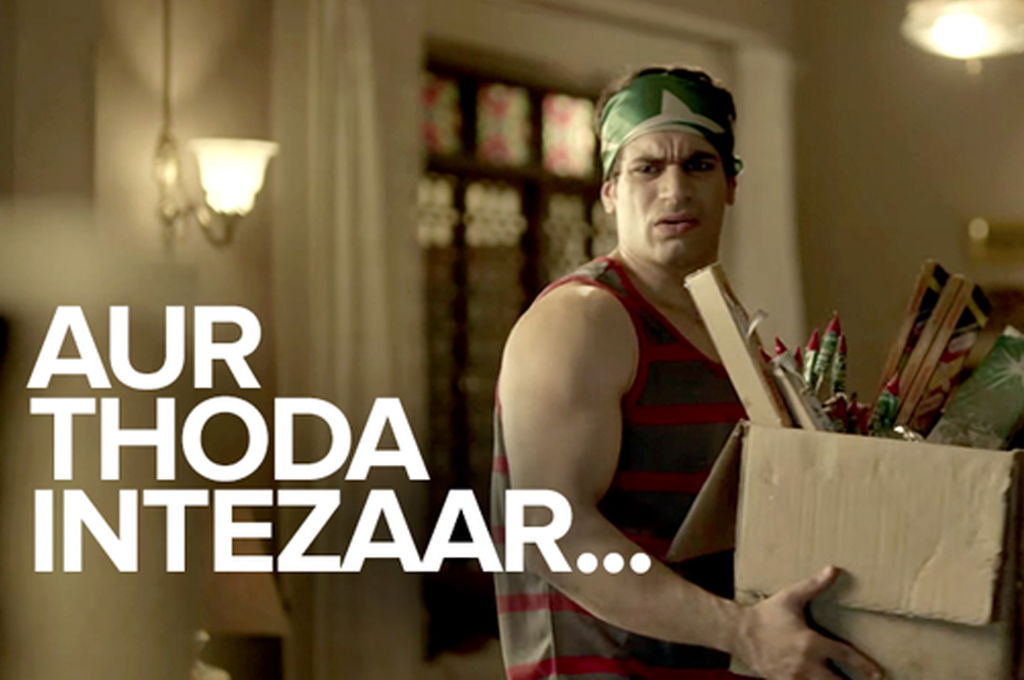 This World Cup season, it’s not just cricket that has caught everyone’s attention. Star Sports, the official broadcast partner of ICC for the 2015 ICC World Cup, came up with a brilliant idea to set the stage for the biggest match of the World Cup group stages – India vs Pakistan. Cashing in on Pakistan’s winless streak against India at the World Cup, they wrote a script for an ad.

Made by the Bubblewrap Films, it wasn’t supposed to be a full fledged campaign earlier. Suresh Triveni, the director of the agency, told Asian Age, “The creatives from the in-house Star team gave us the brief for the India-Pakistan match. They had a script in hand and we (Suresh and Ketaki Guhagarkar, the producer) directed it and fleshed it out.” The ad was an instant hit, and was well received on both sides of the border. Suresh maintains that the good reaction was a result of some friendly banter along with the fact that the ad didn’t give any ‘negative vibes’.

Helped by India’s surprisingly good run of form so far, the ads have now become an integral part of India’s world cup campaign. With every passing game, the banter has continued against South Africa, UAE and West Indies on screen. Suresh and co. also have alternatives in case any match doesn’t go India’s way, but they haven’t seen the light of day yet. “Hopefully we don’t need to use them,” he says. 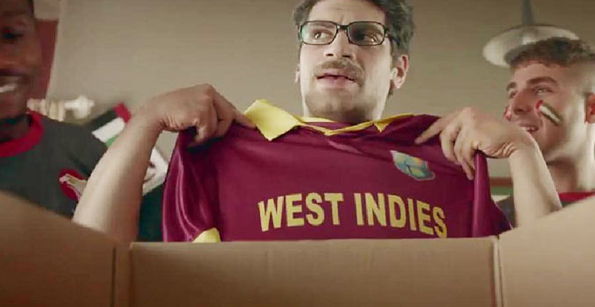 Not just the official ads, but spoofs and responses to these advertisements have flooded the social media. Fans are coming up with their own ‘responses’ to the overall banter, adding to the popularity of the ad campaign 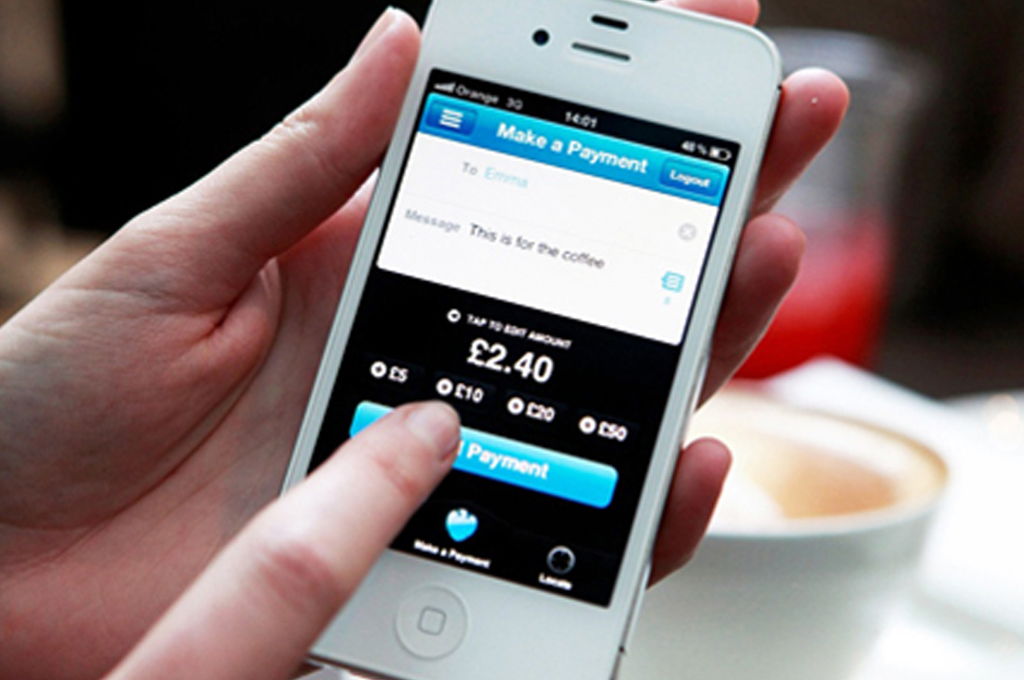 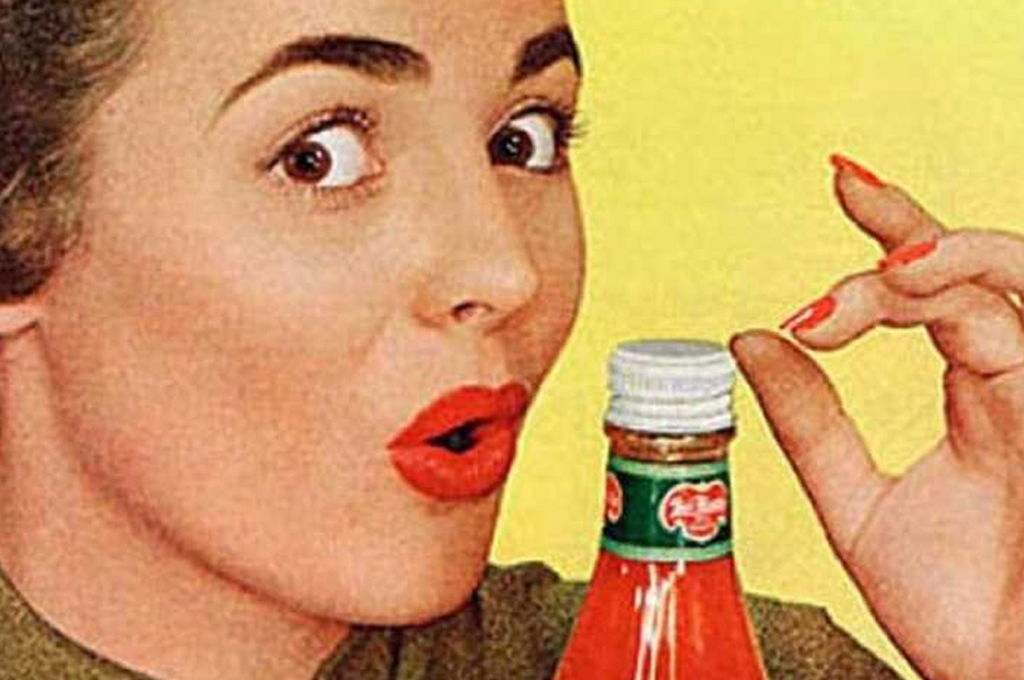