Fitness tracker brand Fitbit has partnered with food bank network Feeding America for a campaign entitled Fit for Food that encouraged Fitbit users to “donate” their burned calories to feed the hungry.

More than 106,000 people took part in the campaign, donating one billion calories which Fitbit then converted into a donation to Feeding America. That gift funded provisions for 1.5 million meals for people in need. Fitbit wearable trackers monitor people’s physical activity and calculate how many calories they’re burning on a daily basis, so the effort serves to remind people about the brand’s value proposition.

To get the word out about the one billion calorie goal, Fitbit partnered with comedian Joel McHale who was featured in a video humorously mocking the lazy ways people claim to get fit, but then shifting gears to explain the Fitbit one billion calorie fundraising effort.

And when it all ended and the goal was reached, Fitbit encouraged everyone to give themselves a high-five. 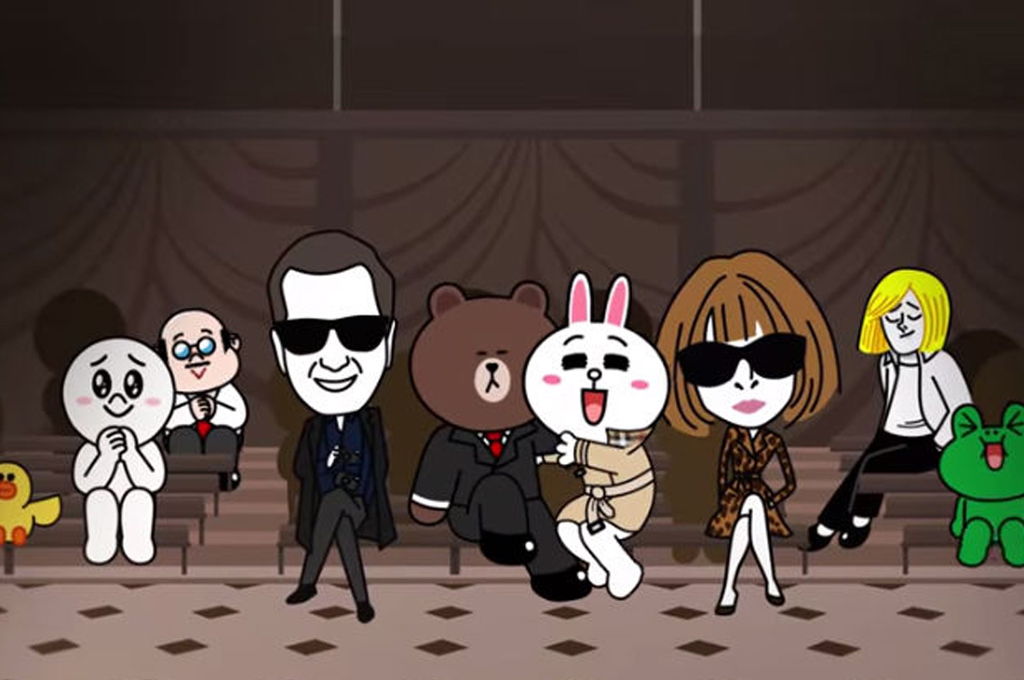 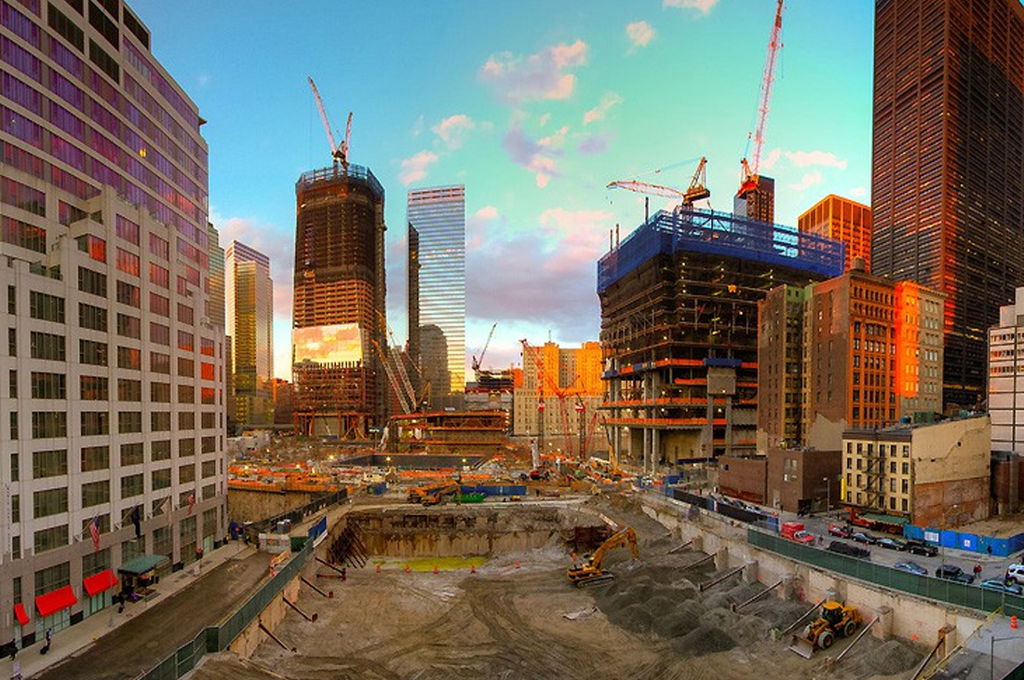