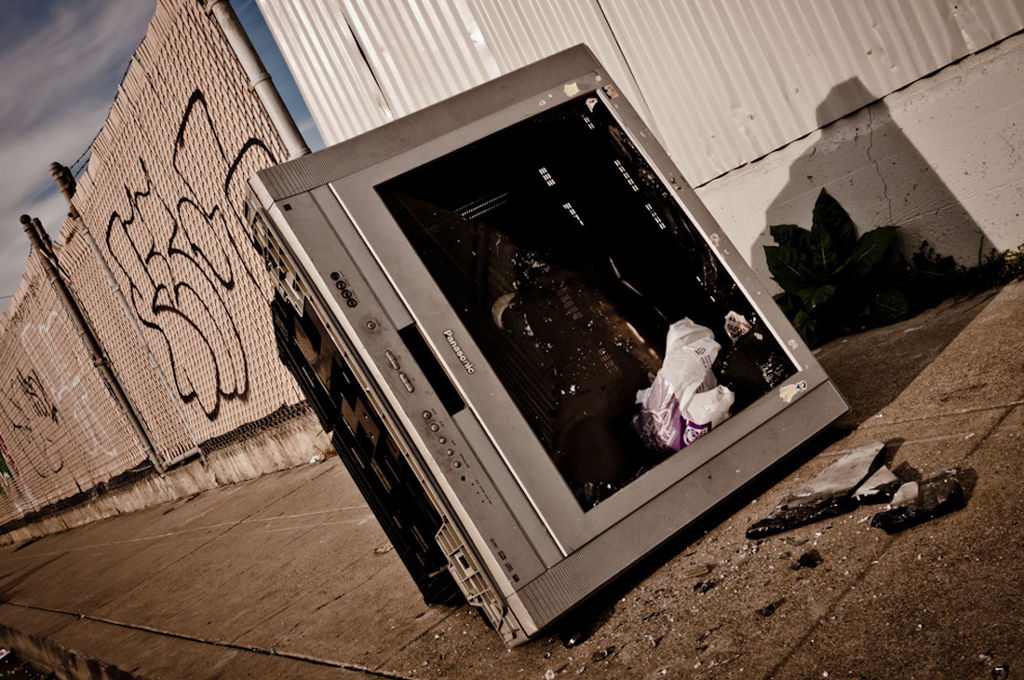 Most young people don’t have a use for a TV set any more. Watching scheduled TV as it is broadcasted, in other words – is dying. Even older people are switching off their TV sets in favor of online video alternatives.

Most people tend to say they are watching less TV, favoring on-demand services and streaming. But evidence proves that not only is linear TV viewing falling – linear TV just isn’t the dominant option any more. Just 46% of people between the ages of 18 and 88-years-old watch linear TV in a typical month. An equal percentage claim to watch linear TV as use paid or free online streaming services.

While the way we consume content has dramatically changed, old habits die hard when it comes to the type of content consumed. Adults are using online services to revisit shows that are no longer on air, or past seasons. The rise and rise of online video amongst the youngest and steadily more influential generation of viewers could read like the script of a disaster movie for broadcasters. But it’s not necessarily all bad news. While audiences are clearly becoming more fragmented, there are still ways for traditional broadcasters to prevent viewers (and associated advertising revenue) falling from their grasp.

Making Sense of New Video Consumption Behavior, linear TV and digital video recording are still the predominant viewing behaviors, “the main courses,” among Generation X and Baby Boomers – i.e. the majority of viewers. But that course needs to be supplemented with “side dishes” and “desserts” across the online spectrum. That includes short-form video content, which is primarily consumed on smart phones, and can be monetized through advertising revenue shares on sites like YouTube or can be delivered via broadcasters’ own platforms and sponsored.

Media companies are beginning to use clips from shows as tune-in promos or post-air buzz creators. But this is only part of the potential value of these program highlights. As content owners learn the power of these clips to grow shows’ fan databases, they will become bolder in using clips currently confined to the show’s site or the network’s YouTube channel. Networks will recruit avid fans to receive teasers during their afternoon coffee breaks before the evening airing. They will enhance their databases with other demographic and behavioral data, and then use this data to sell higher-priced, more targeted ads. Once more broadcasters change their commercial model to reflect consumer behavior, they will increasingly sell ads based on target audiences, offering more packages that spread across many different screens, rather than just booking airtime around specific shows. 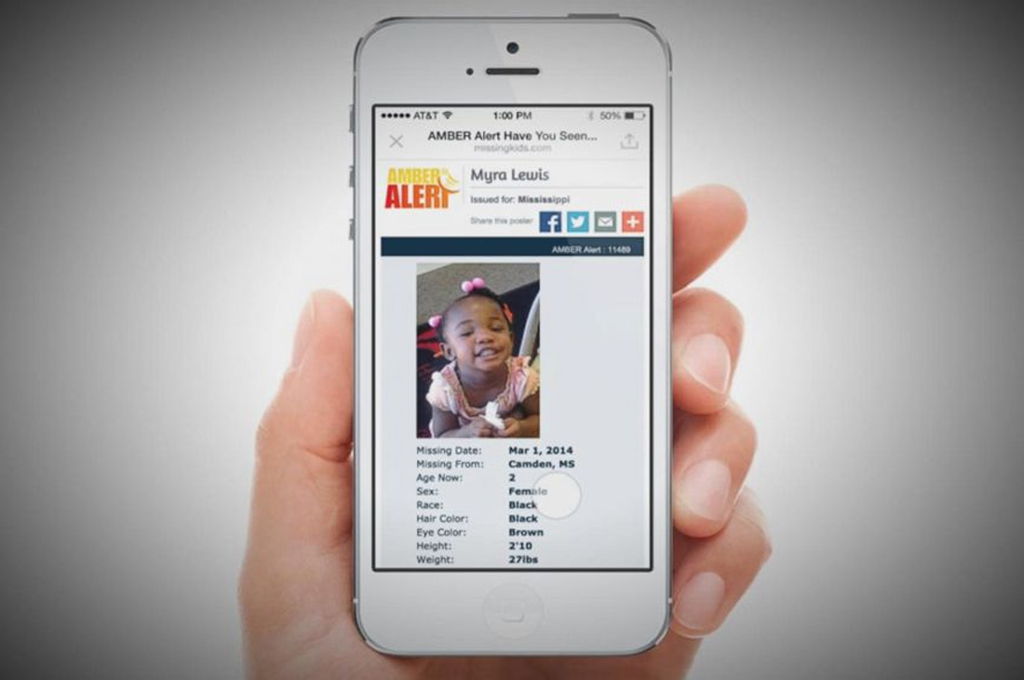 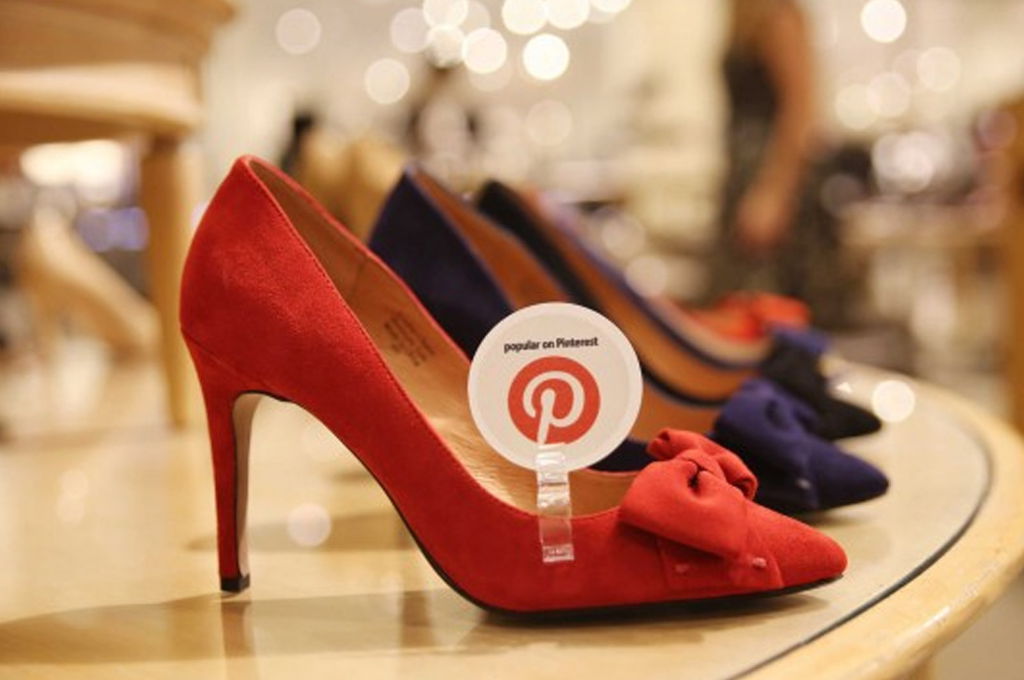