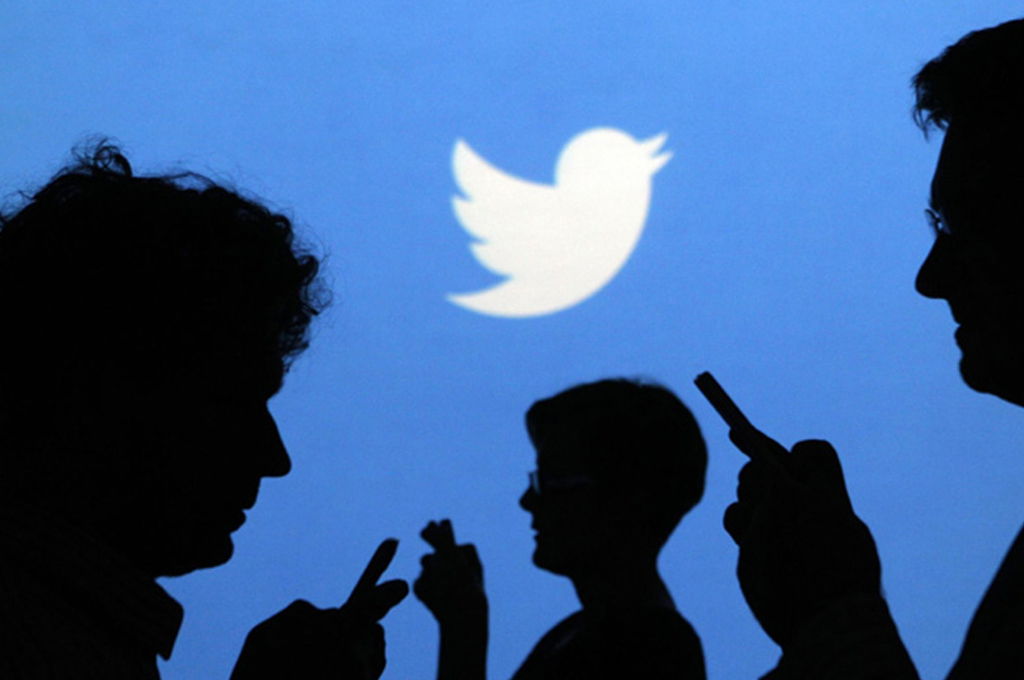 Twitter users can now listen to songs, podcasts and other audio content in their timelines within the Twitter app, while continuing to scroll through other tweets.

Twitter rolled out a new version of its ‘Audio Cards’ with Sound Cloud and Apple as launch partners, showcasing the new experience with music tweets from the Foo Fighters, David Guetta and Chance the Rapper.

The new addition should make it easier for musicians and personalities to share their audio, while also streamlining the Twitter app experience – you needn’t open up your browser app just to listen to new music from your favorite artists.

DR’s Take on this: By making the listening experience better, music tweets get more engagement and deliver more value to people who see them, which incentivize people to share them. This unlocks a big opportunity to get music makers and critics more invested in tweeting. Artists will break new singles on Twitter if they get lots of plays.

Rather than building and maintaining a separate Music app of charts and lists, this strategy encourages Twitter to rely on an amazing social content discovery platform: Twitter. Better in-tweet listening will get people to follow more artists and critics, or follow friends who retweet them. 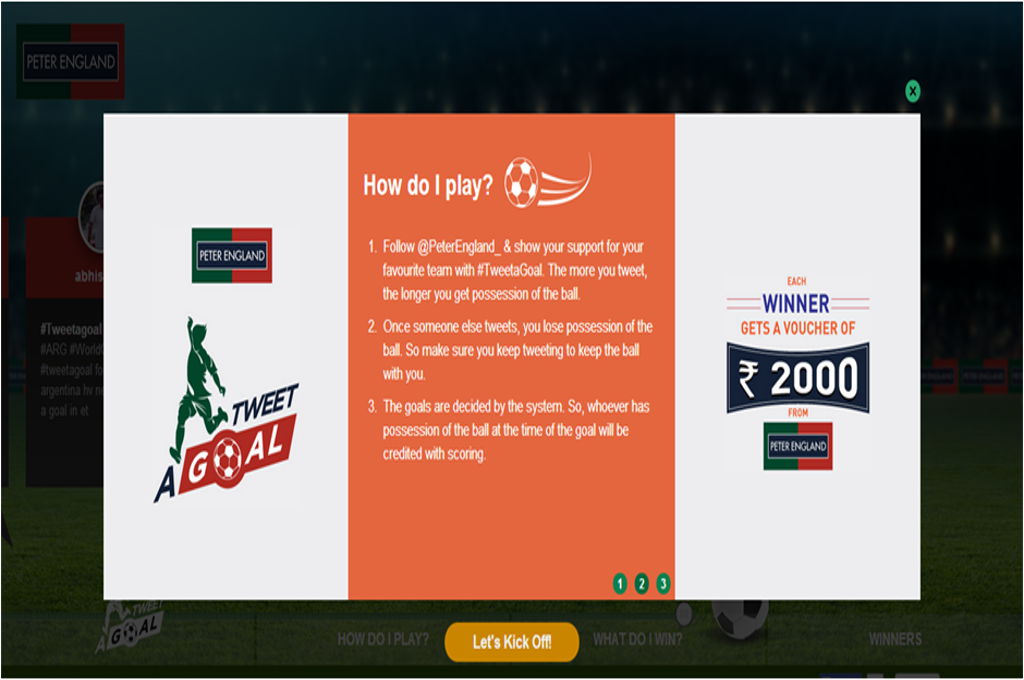