Embracing multiple languages in your SEO 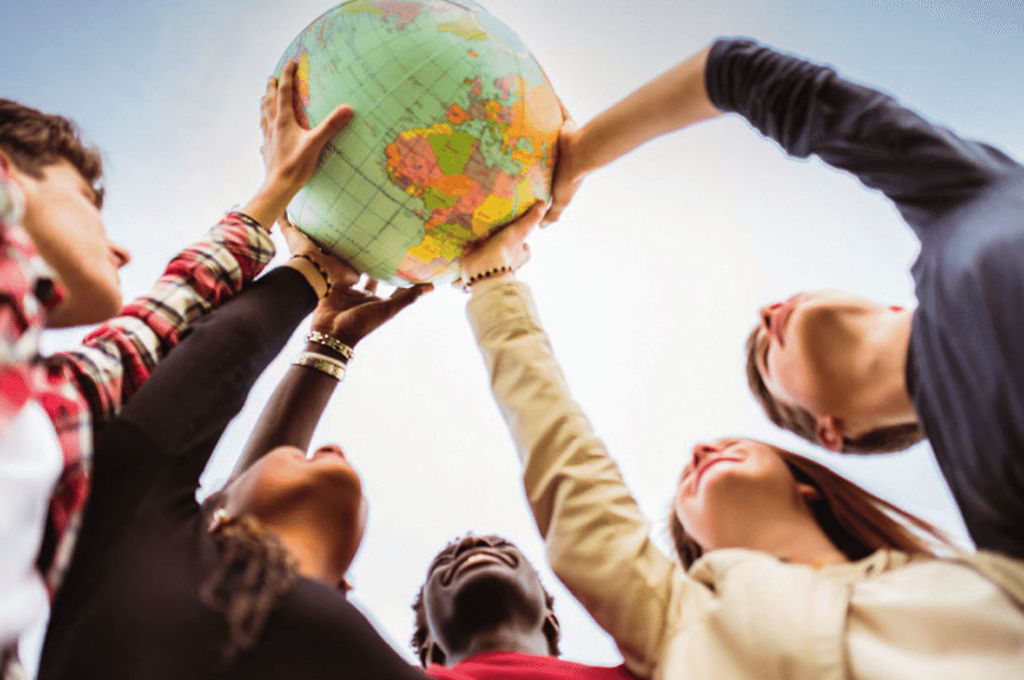 Multilingual SEO, as the name suggests, is when one offers optimized website content in a variety of languages. Before getting into the concept of Multilingual SEO, let’s take a second to understand the dynamics of the internet in 2017 –

Why are these numbers important?

Because your website could be just another one of those 1 billion websites that are online but could be missed by the 3 billion people who are online and only 1/4th of those have English as their primary language.

Multilingual website practices are extremely handy and common practice in industries where websites encounter potential queries across multiple languages and/or regions. It’s a concept as basic a person being able to speak several languages. When compared to another person (say, who speaks 1 language), the ‘multilingual person’ would be able to interact with more people, most importantly, people from different parts of the world. Google Translate helps only to a certain degree, as it directly translates text, which may not result in it showing up on SEO searches.

Keeping in mind the above, let’s consider university websites in Berlin, which are hosted in German. These universities are often subject to a lot of views from students all around the world including countries like India, where users browse in English. Another example would be businesses like Coca-Cola, who are subject to inquires from regions which converse in a different language. In such cases, multilingual website and it’s best practices can be extremely purposeful.

The most important tip for optimising your website is the use of UTF-8 characters. UTF-8 is the dominant character encoding for the World Wide Web, accounting for 88.4% of all Web pages as of January 2017.

Most people today say “Google it”, but that’s not the case in several countries. In China, the most used search engine is “Baidu” and in Russia, “Yandex”.You have to see who the big players are and optimize for them in order to cater to the people in those regions.

User behavior in America is different from what we have in India. The Spanish, German and Australians have their own nuances. For example, a woman searching for “wedding clothes” in India, will expect to see ‘saris’, Indian suits, and ‘lehengas’, while American women probably expect to see white bridal dresses.

Companies in some countries may offer web discounts for online buyers to try to get them to complete purchases online, and some may even charge a ‘convenience’ premium.

4. Competition May be Far Different in Other Countries

Companies need to focus on their niche and build out their business according to that. In India, you’ll probably just find 2-3 big burger chains, while in countries like the USA, you may have over 5-6.

Multilingual SEO is an indispensable tool in 2017. If you want to maximise your outreach in 2017 and strengthen your foothold in the global market, now is the time to embrace globalisation and starting planning your Multilingual SEO activities! 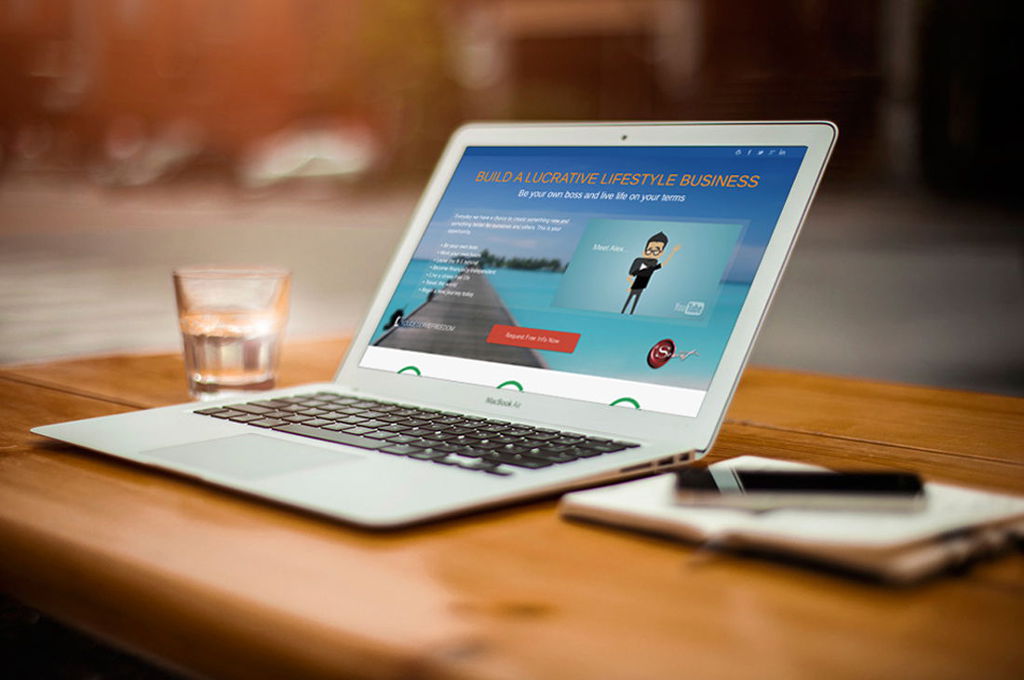 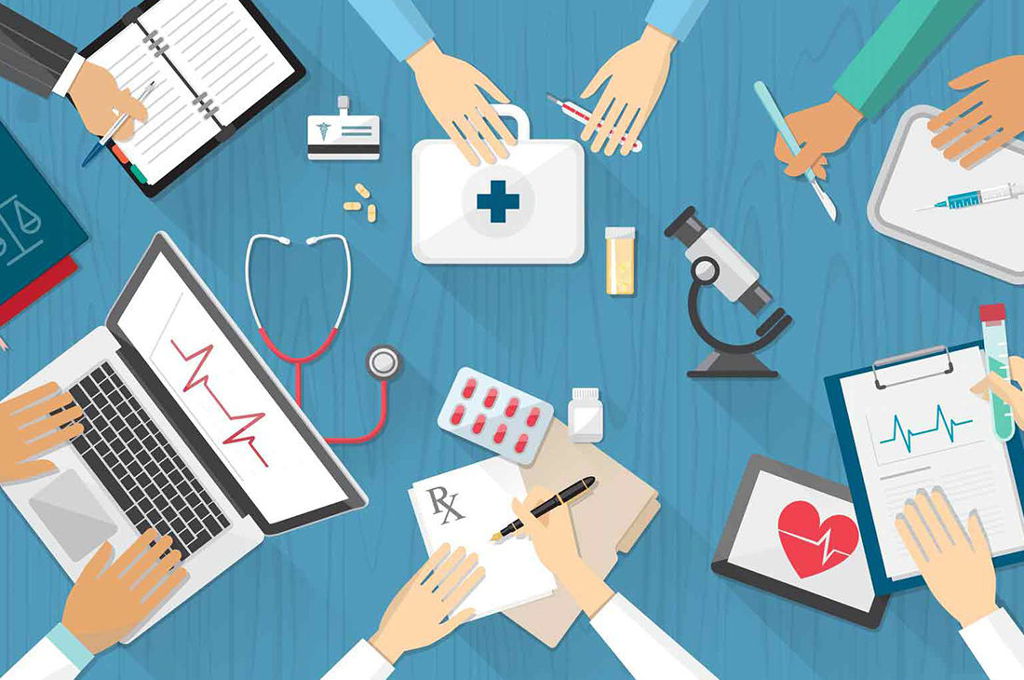 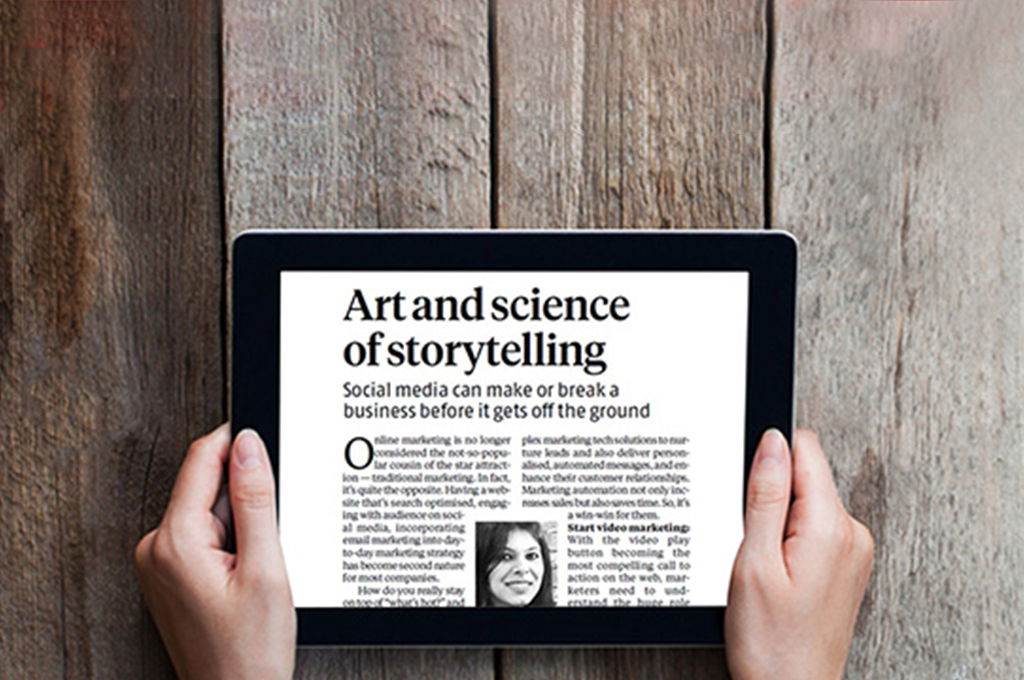 The art & science of storytelling in the digital world